“I’m a BJJ White Belt… Why Don’t They Want to Roll With Me?” 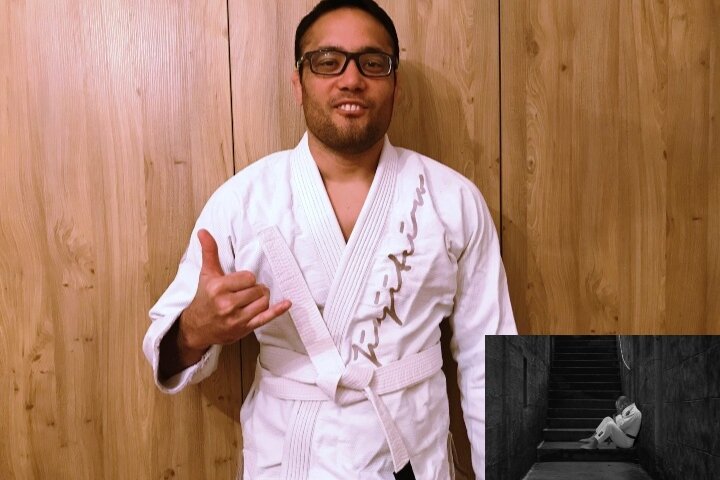 So you’ve just begun training Brazilian Jiu-Jitsu. You’re a BJJ white belt and you’re so eager to train, to learn, and to meet both the coach(es) and your training partners in the BJJ gym you train at. However… It seems that you’re hitting some sort of a resistance. It’s almost as if some of the people are outright declining to roll with you.
Why is this so? Why don’t they want to roll – is it because they don’t like you? Was it something you did, or something you’ve said?

Nick “Chewy” Albin addresses this problem. And the answer to it is much more simple (and soothing) than you might think it is.

WHY DON’T THEY WANT TO ROLL WITH ME AS A BJJ WHITE BELT?

First things first: you’ve got to remind yourself that the way you interpret things can be substantially different from the things actually are. Just think back to all those times you’ve thought someone is angry with you (outside of Jiu-Jitsu), and how bad you felt… Only to have found out later on that they weren’t angry at all, but that something else was at stake.

With that in mind, you should realize that the fact that someone doesn’t want to roll with you has little to do with who you are. And that it might have more to do with the fact that you’re a BJJ white belt.
Why? Well, if they’re a higher belt and getting ready for a competition, your training partner(s) might not want to roll with you simply because they want to spend their time getting more challenging rolls in. Or, if they’ve been (or still are) injured, they might not want to risk things with a brand new person who might be spazzy – and injure them again.

Chewy shares his opinion on the video below: