If You Train Brazilian Jiu-Jitsu, Learn How To Protect Yourself From Punches 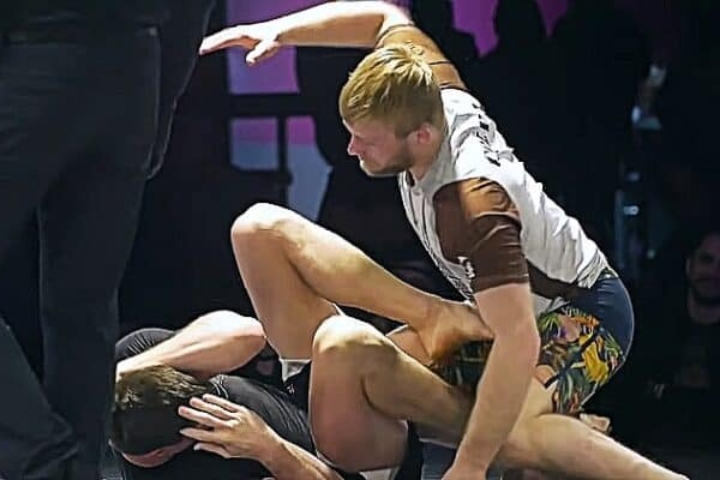 LEARN TO PROTECT YOURSELF FROM PUNCHES

Professor Young shares the story of a purple belt who ended up in a street altercation and got beat up. And the reason? This purple belt had only ever trained sport Jiu-Jitsu; and was never exposed to the self defense aspect of it. He never learned how to defend himself from punches and from the intensity that a street fight brings with itself.
As the saying goes: “Everyone has a plan, until they get punched in the face.” So, while there’s nothing bad about being focused on the “sport” aspect of the Gentle Art (keep training!), you should learn how to protect yourself in dangerous situations.

For instance, to learn how to defend from incoming slaps and punches. To learn how to use a Knee On Belly and follow through with it. How not to get picked up if you lock in a Triangle Choke… Professor Young explains more on the video below: