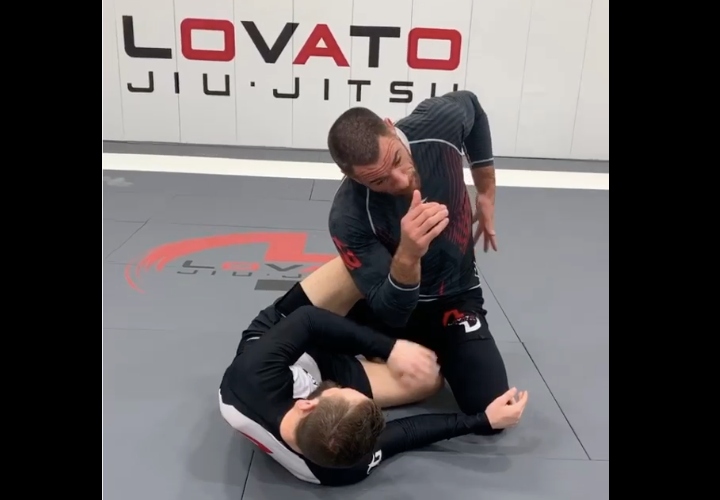 If you’ve been following the pro BJJ scene, you may have noticed Lachlan Giles or the Miyao brothers having incredible success with a certain type of pass: The bodylock pass which is also known as the double over pass.

This type of pass is slow and meticulous and it involves applying huge amounts of pressure on the opponent’s hips. It is also a very safe guard pass, safer then for example the over under pass (which has many counters), and it’s the perfect pass to use against a dangerous leglocker as your legs are kept so far away.

Check out this variation of the body lock pass I like to use. It is not a common pass (I don’t think I’ve seen anyone else do this…) & can create extreme pressure on the person on bottom. Watch until the end to see a clip of the pass in action.