“I am on the mats all the time, so why am I not making progress?“ 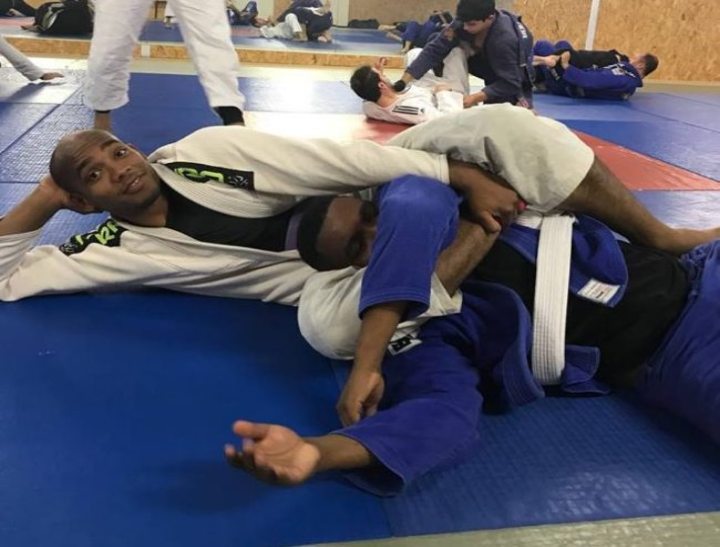 „I am on the mats all the time, so why am I not making progress?“
That just might be the biggest woe and worry of the seasoned Jiu Jitsu practitioner. Simply put, after a while, a BJJ plateau hits and progress seems to stall no matter how much time is spent on the tatami.

1. The first culprit can be found in the heart of this article’s first sentence; often times, a BJJ practitioner thinks that just spending a lot of time on the mats is an instant formula for continuous development. Of course, being regular and not missing out on too many training sessions is imperative for progress. Putting in the work, day in and day out, means that a jiujitero is well on his or her path of success. This is especially important for people who have just started walking on their BJJ journey.

However, after a while, it is not enough to just „be out there“. Instead, what a BJJ practitioner must do to continue making progress is that he/she must become an active learner.
This means that a jiujitero must be actively putting in an effort to really understand the techniques and mechanics of BJJ during his or her practice. When a specific technique is being shown by the instructor, it should not be repeated in a mechanical-type manner – but the practitioner should be thinking of the reasons why and how the technique works.
This is why the world class coaches, like John Danaher, always ask their students questions about the reasons behind the technique’s success; they are actively engaging them into understanding the displayed technique flawlessly, not just repeating it.

2) The second culprit behind a jiujitero’s lack of progress is very much tied to the first one. Here, a practitioner is not making a very good effort to repeat the techniques when it counts most. In other words, the techniques shown in the class are not actively practiced during sparring sessions.

You see it often: after the drilling and technique parts of the class are over, a sparring session starts – and the techniques from the former part of the class are not used whatsoever. This leads to a student’s lack of understanding and, eventually, losing the „feel“ for the technique completely. As well as to the instructor quietly sobbing because his efforts are underappreciated (remember, instructors are humans too).

It is a big plus (and it always leads to a big, happy smile on the instructor’s face) for BJJ progress when a practitioner is looking for ways to use the technique coached earlier. By using the shown moves during the sparring practice, and by looking for different ways to implement these moves, a jiujitero is making a conscious effort to make these techniques a part of their BJJ arsenal.

By combining a laser-like focus during training and putting into practice what is learned, a jiujitero can be certain that they will be making continuous progress. Combine this with a sound diet and quality rest – and you will be unstoppable.