How Xande Ribeiro Traps His Opponents in The Side Closed Guard 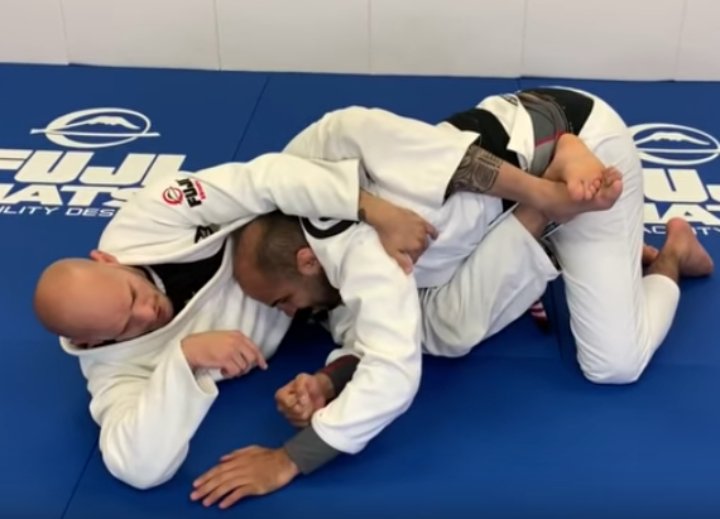 Xande Ribeiro likes to trap his opponent in the side closed guard and he has a game changing detail where he readjusts his hips making his victim vulnerable to sweeps and submissions.

Xande Ribeiro has a tested formula for Guard Retention that he has developed since his white belt days. He calls it the Diamond Concept Of Defense. This system has allowed to not get his guard passed in 13 years in high level competition!

His guard has only been passed twice in competition in the past 29 years and this was by BJJ legends Roger Gracie and Marcelo Garcia. His guard retention is the stuff of legends. 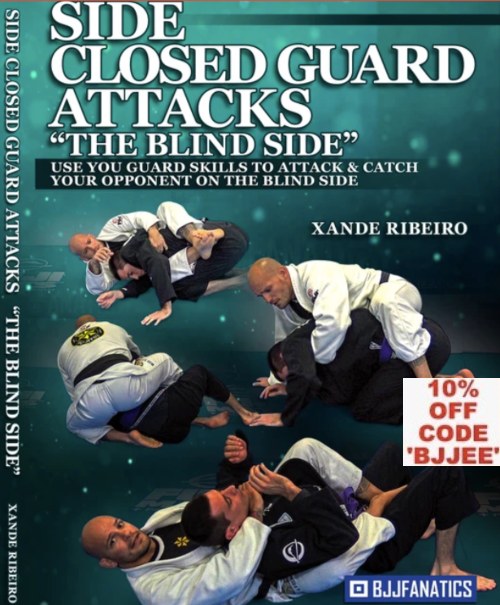