How to Use the ‘Serbian Foot Lock’ in BJJ 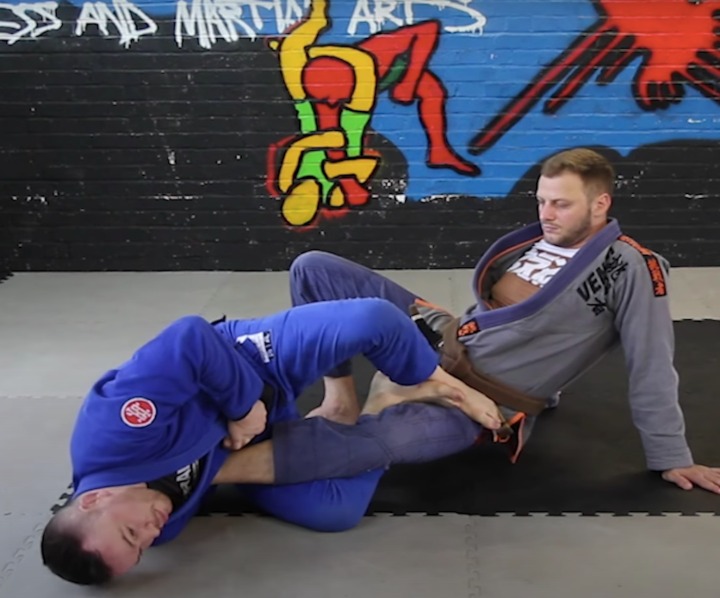 There are so many variations on straight foot locks in BJJ and other grappling based sports. The Serbian footlock or outside hook footlock, is one of the more effective ways to get the submission in this manner.

It was used by BJJ world champion Mikey Musumeci in the finals of the 2019 IBJJF world championships. Musumeci now holds the record for fastest submission in the IBJJF Worlds finals history.

He used the ‘Serbian Footlock’ straight footlock variation where he hooks his outer leg instead of hooking with the inner leg (which is the classic ashi garami position).

Musumeci is known for his highly efficient and unique approach to leglocks which he teaches on his instructional series with BJJ Fanatics: High Percentage IBJJF Legal Footlocks by Mikey Musumeci.

BJJ black belt Oliver Geddes made a very interesting video where he shows how to use the Serbian footlock effectively: 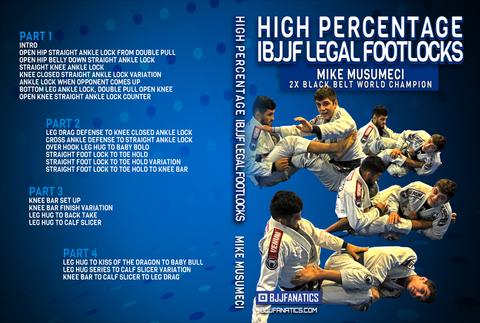