How To Train in a BJJ Academy with Multiple Black Belt Instructors? 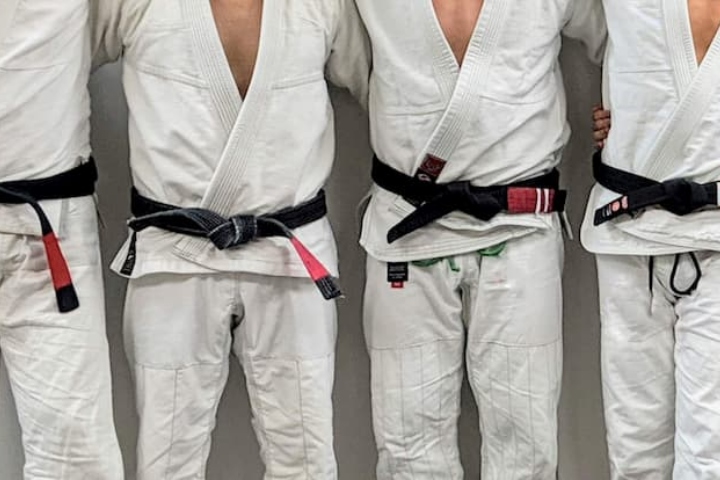 If you’re a lower-ranked belt, then your first thought of training in a BJJ academy that has multiple black belt instructors is, probably: “Wow, that’s awesome! I have to train there.”
However, as great as it may sound, training under a number of black belts – or coaches in general, for that matter – might not be optimal. Here’s why and how to approach training in such an academy.

The matter of the fact is that, by training under multiple BJJ black belt instructors, you’re probably going to get confused so as to “what’s right and what isn’t”. That is to say: one instructor might be teaching one approach to guard passing… Whereas the other might be teaching details to it that are diametrically opposite to the details of the first instructor.
This leads to confusion and not understanding what should and shouldn’t be done in training and in competition alike.

With that said, another – perhaps even a bigger – problem is that you’re supposed to actually remember and know how to perform the taught techniques. Not just do them in one or two training sessions; which means that you need to have an adequate number of reps in order to really solidify your technique execution.

So, what’s the solution to this problem? If you’re learning under multiple instructors, then your best bet is to truly follow just one instructor.
Professor Ryan Young explains how to do just that, on the video below: