How to Switch from Gi to No Gi Grappling 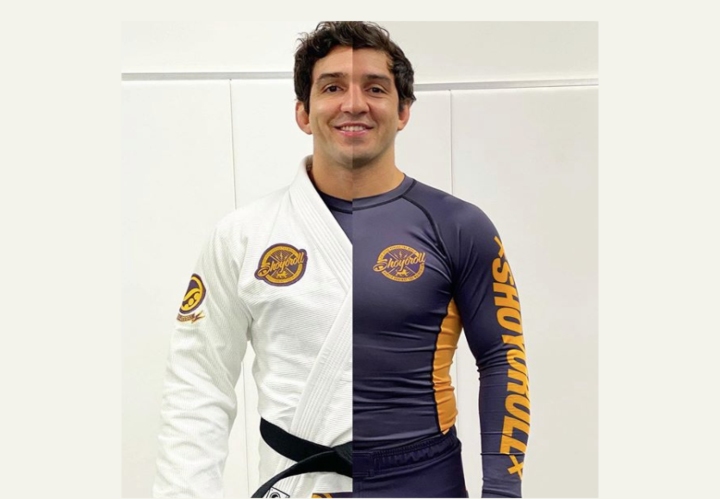 Most grapplers train mostly in one style and by doing so, limit themselves to just one style’s benefits instead of both.

To be a complete grappler, you should train in both. Marcelo Garcia is a good example of a BJJ player that is world class in both. He only started No Gi at brown belt, having built a strong base in Gi Jiu-Jitsu first. Usually if you start training in majority without the Gi, then you will have a much harder time adapting to the Gi. The Gi in some ways is more complex with all the grips but No Gi has many other aspects which are not found in the Gi (for ex: more brabo chokes, guillotines, footlocks than in the Gi).

Training without the gi can be tricky if you’re used to grabbing cloth all the time. Here are some tricks and tips for making the gi to no gi transition smooth and effective!

If you want to make you transition from gi to no gi easier then you ever thought possible check out our newest DVD with 2x ADCC champion and IBJJF No Gi Black Belt Open weight champion, Yuri Simoes. Yuri is the most established no gi competitor in the world and he has had success at every rule set he competed in. He is not a one trick pony who only does submission only and he is not a point fighter who only competes in IBJJF. Yuri does it all, check out his DVD below. 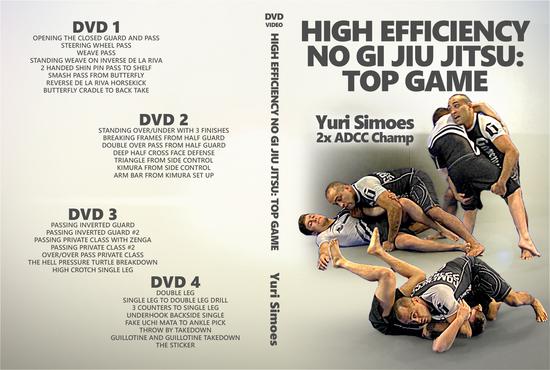