How To Submit a BJJ Black Belt – Pedro Sauer 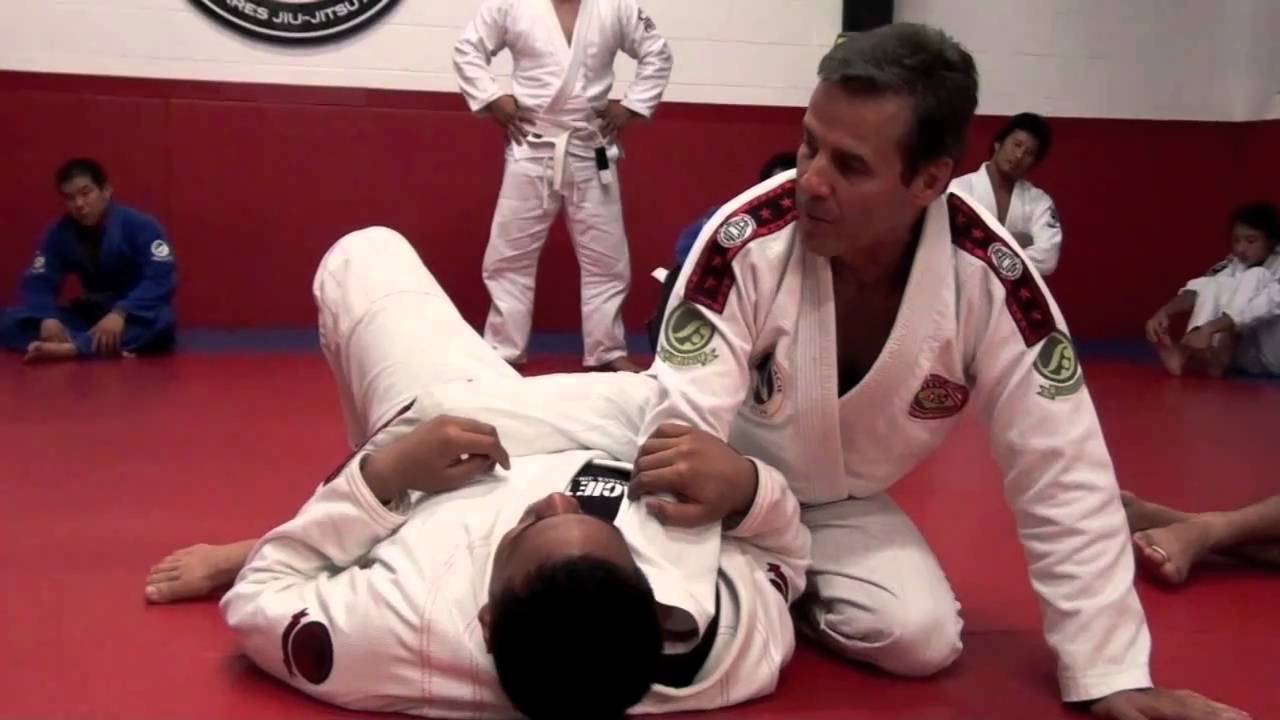 Unpredictability creates an endless possibility of options in combat sports. By taking advantage of not just explosive strength but rather unpredictability, a far better-skilled opponent can be neutralized by somebody less skilled. In BJJ, the time it takes to receive a black belt is around ten years.

During that time, the black belt will have spent thousands of hours on the mat preparing him to impose his own game and to counter his opponent’s every move. On the other hand, white belts lack all of the above and are most often just trying to grasp what the heck is going on, only to be subjected to a variation of breath-stealing submissions. While the white belt path can be a long and challenging experience for many, the occasional white belt will actually dive so deep into a technique that he manages to catch a black belt by surprise.

Sounds too good to be true, right? However, just like in the story of David vs. Goliath, every black belt has a weak spot. This is logical since there is no way that any black belt can possess knowledge of everything in Jiu-Jitsu. On the contrary, most black belts are very proficient in certain areas and less skilled in others. So if you are a white belt with the intention of tapping a black belt, your best tactical possibility of how to tap a black is to be as unpredictable as possible. In short, you have to lure the black belt into an area where he is not familiar, as suggested by the words of the great Chinese military leader Sun Tzu who said: “In conflict, confrontation will lead to engagement, and surprise will lead to victory.”

In this video, Brazilian Jiu-Jitsu Master Pedro Sauer shows a couple really effective triangle escapes and then shows a great ‘invisible detail’ about how to counter a common defense to the triangle that is often done by experienced black belts.

Pedro Sauer explains his philosophy when it comes to defeating opponents that possess a higher skills set than you. For him, in Jiu-Jitsu you need to cover all the defenses, escapes and counters of your opponents. You need to put yourself in the opponent’s shoes. 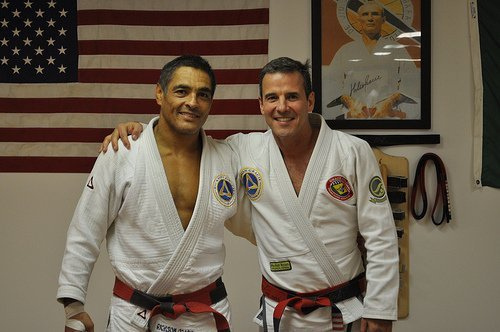 In 2006 Master Sauer relocated to Northern Virginia to set up the world headquarters for the PSBJJA in Herndon, Virginia.