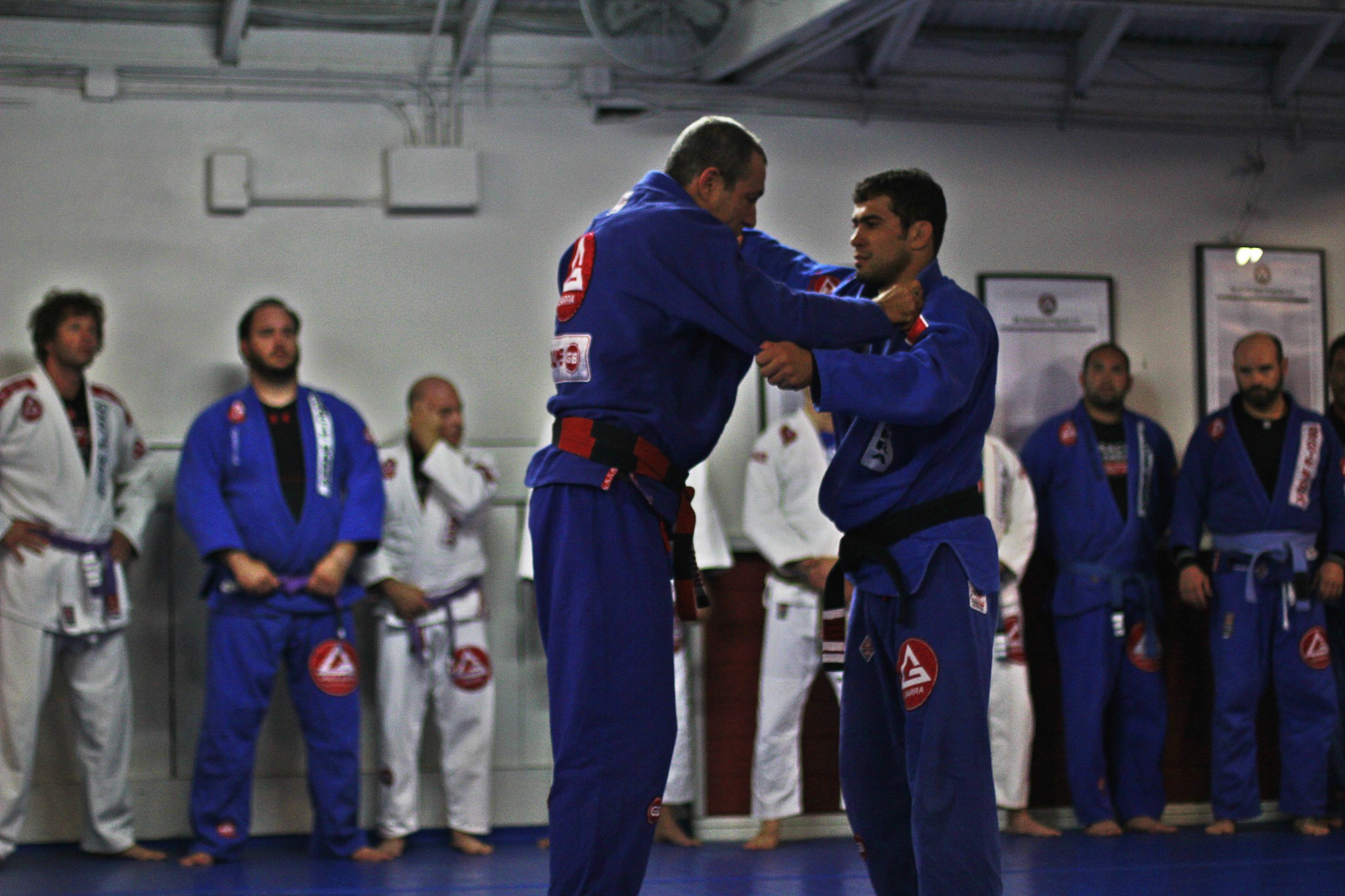 Written by Brearin Land, a Financial Planner in Irvine, California and Orange County who authors the Black Belt of Finance Blog. He is the CEO of Irvine Wealth Management, and world renowned Brazilian Jiu-Jitsu Black Belt at the Gracie Barra Headquarters.

Scrambling to give your students attention, bribing kids to behave with games, parents complaining about the discipline (or lack of).. classes around the globe are out of control and it comes down to a lack of efficiency.

Often times the answer to this is “let’s get more assistant instructors.” Four assistants later and the class still sucks.

Sure it takes time and patience (what doesn’t in Jiu-Jitsu), but you can build efficiency in your classes that is not dependent on how many assistants you have.

When you have put in the work building out your academy’s protocols and procedures; when you’ve built a solid community and atmosphere for your students, you have the foundation to start building a more efficient class that is not dependent on a bunch of other people showing up to help you out.

To give you an idea, it’s not foreign for my right hand man and I to have 30 – 40 kids in a class. We definitely incorporate the help of our Jr. instructors and the assistants as I mentioned in the last article, but we aren’t dependent on that to happen.

They are not on a schedule or a time clock, so what’s really important is the having a system in place that allows us to create maximum efficiency within the class. To provide the same level of instruction with a fraction of the instructors.

So lets explore how you can make your time, your efforts, and your knowledge go farther by running an efficient Jiu-Jitsu class with less help.

The first mistake that I see instructors make in classes ALL the time is the manner in which they walk around the room helping students.
Always walk the perimeter when teaching classes.

Think about the class as a circle. If your students are sparring and you cut through the middle you can no longer see what is going on behind or beside you.

Meanwhile one of your students is over there getting his arm bent backwards and you are lecturing Little Robertinho about the Philosophy of Jiu-Jitsu.

But this doesn’t just apply to sparring as you’ll see next. The first step to teaching Jiu-Jitsu more efficiently is to always walk the perimeter.

Now, as I am walking the perimeter I’m not going to give a detailed lecture like I just gave to the students while showing technique.

I walk around the perimeter, give out pointers and move on. 10 seconds and I move on to the next group.

I’ll keep following that perimeter around the room until we’ve given several points to each student.

Here is why you need to make like Obi-Wan and move along… all too often instructors will sit and revisit the entire Theory of the Guard to the same student who was picking there nose and staring off into space while the technique was being shown.

And before you let me know about the “learning disabled” let me tell you that I was one. ADD, ADHD, you name it. In fact, I was kicked out of Karate when I was 7 for among other things…kicking people in daycare everyday.

We have several special needs students in our classes and they are treated like everyone else and they EXCEL in that environment.

Of course if the class as a whole is not getting it, I’ll bring it back in and revisit the technique but many times the 10 seconds that I spend with a certain group is simply telling the higher level belt to wake up and help the other student.

“Caralho! Show him where he needs to put the foot. Quit messing around and let him know when he’s doing something wrong…” Ok so I don’t say Caralho but I think it…

As you can see, my time with a group is often used to simply motivate those senior members of the class to help out their padawans (yes I like Star Wars).

This is why we have such a successful program. Not just success in competition but more importantly we build leaders.

The majority of our kids who have been with us for a number of years have the ability and confidence to teach a class themselves if they had to.

You can’t be afraid to discipline

I’ve already told you, I was kicked out of Karate when I was a kid. I was not the best student in the world, I was never really disciplined in class, and in turn the instructors were never really able to reach me.

Back to the future, I see kids come into my classes for the first time who are a mirror image of myself at their age. What I have come to realize is that many of these kids turn out to be my very best leaders, but you have to discipline properly.

I’m not talking about making little Rabanero do burpees and pushups. That is a waste of time.

If they are acting up continuously, they need to leave the class. Period.
Warn once, maybe twice, and sit them out.

When they come back the next class I may give them zero chances. This has been one of the most effective ways of managing a large group of students and converting problem students to leaders.

It goes back to building a solid community not only off the mat but on the mat as well.

We need to develop a group of like-minded individuals. Not in personality of course (I joke around and have fun all class long), but like-minded in that when we all step on the mat it’s time to put in work.

What about you? What kind of tips and tricks do you use to maintain order and efficiency in your classes?