How To Put 100% Commitment in Your Throws & Takedown 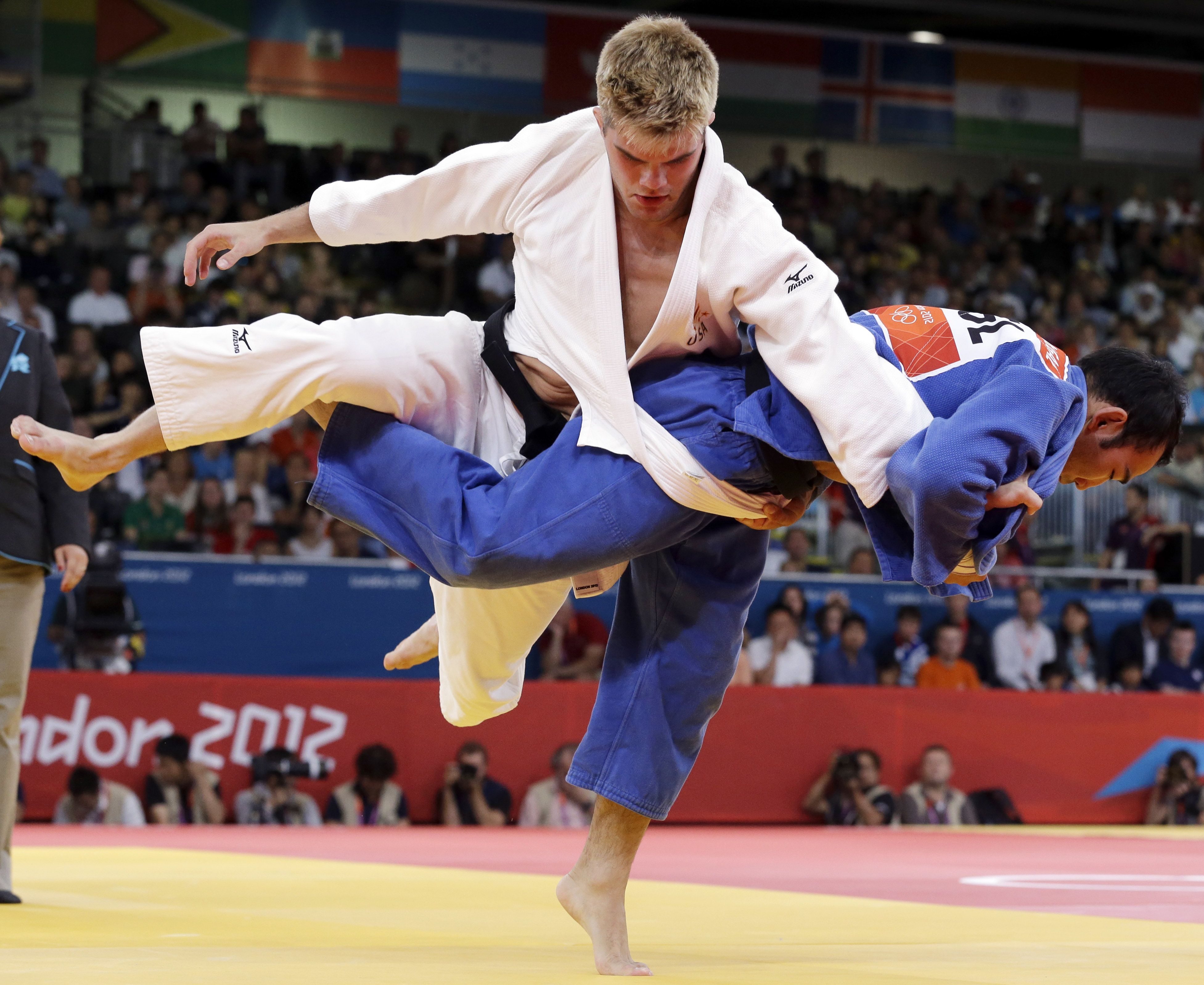 Guest post by Neil Adams MBE, an English judoka who won numerous Olympic and World Championship medals in judo representing Great Britain. Adams was the first British male to win a World title, and the first British male to simultaneously hold a world title and a European title. Other achievements include a gold medal at the 1981 World Judo Championships in Maastricht, the Netherlands, plus silver medals in the 1980 and 1984 Summer Olympic Games and the 1983 Judo World Championships. Adams was also five-time European Champion. On 20 September 2008 he was promoted to 8th Dan at the age of 49. He is famous for his ground game (ne waza) and his arm lock (that won him the world championship).

Adams has released a new series of Judo instructional entitled ‘Essential Judo‘ which is a revolutionary & highly detailed way of teaching the art of Judo.

100% Commitment to do something doesn’t mean it’s just your head in the game.
It means that all parts are working together and this just doesn’t just happen.

In weightlifting tournaments that I participated in, I just didn’t walk up to the bar and jump underneath it. It took some training and learning the proper technique and of what, goes where. If I didn’t do this, I would have been an absolute target for injury as well as not successfully completely my goal.

So how do we transcribe this onto throwing for Ippon? Well it’s like I said, you have to train for it and again, it’s not just you willing it. It’s about the study of how your kumi kata (gripping), kuzushi (Off balancing), your body placement, feet placement and head placement all work together. This is what makes our sport so technical and therefore special. How does that saying go? “If it were easy, it would be…..” well, we’ll leave it at that.

When I instruct a technique, I demonstrate the technique so Judoka see how it’s suppose to look like, then I break all these elements down, working on each very specifically, then we bring it all back together in Nage Komi. Whole-Part-Whole. It’s a real study of 100%.

For the kumi kata, we look at the jobs of each hand, Control Hand & Direction Hand and to use these most effectively. Then Kuzushi, are we pushing to the side of the head, dealing over the shoulder to the back, or pinning it to our belt or our opponents? Body & feet placement work in aliment and then there’s the head.
Oh the head. The all important head. As head does determine direction. I don’t know how many times I’ve heard from the side of the mat, “Turn your head!!!” I must confess here, it makes me cringe. 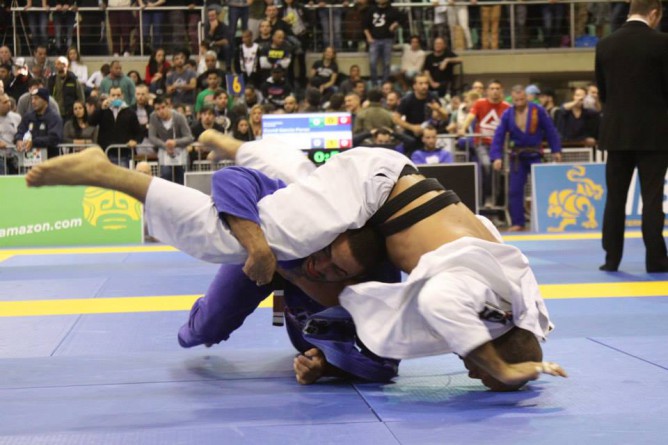 Turning the head is a last resort to me when in the “throes” of battle. If the competitor has to throw their head into it, then it’s already too late. The Ippon is gone. It should have started at the Kuzushi and the head’s job is yes, to turn, but only to the point of where they want their opponent to land. Turning it too far and it brings the body with it which tears apart the integrity of the shape of the throw and with it, its balance, its success. The trick is to keep looking at an imaginary wrist watch until you hit the balance line.

So 100% commitment means taking 100% of all of your body’s jobs and putting them together. We’ve all had that feeling, that the best throw you ever did was the one you can’t remember doing. It was just so fluid and second nature, will no effort at all.

100% commitment also means practicing the throw 100% and this mean Nage komi practice. I did hours of this and I’m sure my partners are thankful for the experience (Hmmm, maybe not). It can get pretty grim doing fall after fall, especially if your mat area is directly on concrete. We used crash mats on the floor and up against the wall, but I got really fed up quickly with having to negotiate around a corner of the mat. That, or either pick up my partner who is half on and half off, or crumpled into a pile collectively with the crash mat where the wall meets the floor.

The Nage Komi mat I have designed is one I would have cried for back in the days of day in and day out nage komi practice. (I think Ray would have too, to be honest). It’s fat at the bottom and tapers to a thin point at the top and it doesn’t move. I’ve worked hard at getting the density correct, so Uke just bounces back into position. This helps with timing, reaction and the ability to give it 100% Commitment which I think is really lacking in our trainings sessions now.

It’s not anyone’s fault really, as I don’t know many who like to land on their back  in sets of 10s, and the mat areas available don’t cater to this either, being either too small &/or not padded underneath. I’m hoping this is going to be a helpful tool for clubs and instructors to deliver classes that bring all their students to their optimal potential, their greatest effectiveness, their 100% Ippon Judo. 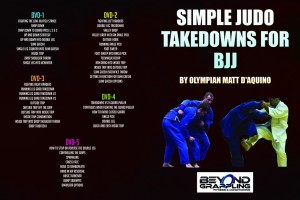