How To Make Your Submissions Tighter and More Powerful 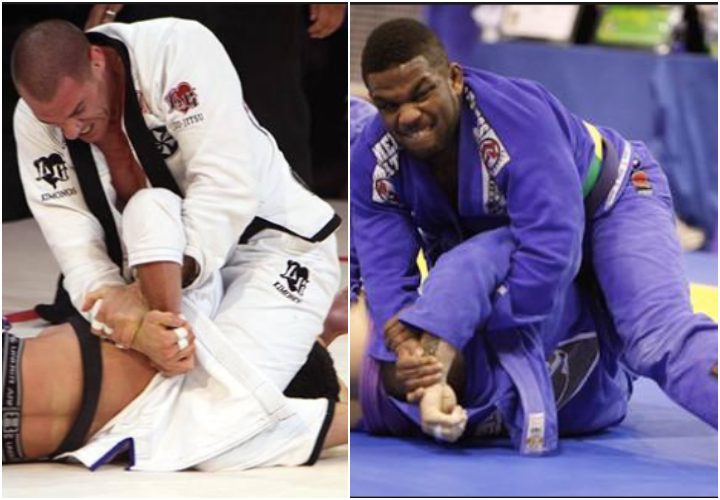 Everybody wants to make their submissions tighter and more powerful, but few know how easy it is to do so! If you apply the concepts of extension, rotation and compression shown by Rob Biernacki, you will find great success in elevating your submissions percentage.

Let’s dive straight into seeing how these concepts work in three techniques – the kimura, the armbar and the bicep slicer – and how they make them more effective. This will help you in understanding their importance and in applying them whenever you have an opportunity to.

Firstly, we need to emphasize an important point, mentioned by Rob: some of the above mentioned concepts are easier to utilize in some techniques and their variations than in others. In some submissions you will be able to utilize just one or two of them – but keep in mind that, the more concepts that you can utilize, the more high-percentage your submission success rate will be.

For example, kimura is a classic rotation-based submission. However, if you only use rotation when finishing it, as shown by Rob in the video, you might sometimes be able to get the submission; for there’ll be quite a bit of movement until your opponent taps.
But, if you apply the concepts of extension and rotation –by bending your partner’s arm in and tugging it towards yourself, attaching your chest to his triceps and pulling the arm upwards – and if you combine them with rotation, then your kimura will need far less movement for getting the finish.

Yet again, as said previously, Rob mentions that not in all „versions“ of the kimura will you be able to use all of these three concepts. However, the higher the number of these concepts that you have an opportunity to use, the more people you’ll be able to submit.

Rob shows that finishing the armbar in an extension-only fashion would be done by doing the following: controlling the end of the lever (the wrist), extending the arm and then bridging. It’s a classic way that almost all jiujiteiros are taught the armbar in the beginning… But, what happens when you add compression and rotation to the lesson?

Rob first breaks his partner’s posture by curling the head with his leg; then, to use compression, he uses that same leg’s knee to place pressure on the partner’s shoulder, immobilizing it and making the armbar more difficult to tolerate and escape from. To add rotation, Rob advises that you simply rotate your partner’s wrist while adding pressure on the shoulder – and you now have all three concepts playing themselves out in a beautifully executed armbar.

Ah yes, the tried and tested compression-based submission: the bicep slicer. Rob does it by starting from an armbar position, and then by placing his leg over the arm, triangling it with the other one. When he compresses his calves, he finishes the slicer. Buuuut… What if we add extension and rotation to the mix?

To add extension, Rob advises pulling your hips backwards and pulling on the arm as if you’re doing the armbar, as this will add pressure to the submission enormously. To use rotation, fall to the side and, while using it together with both compression and rotation, you’ll see that you’re getting faster taps.

Therefore, here’s a useful tip: instead of looking for the highest percentage submissions, be on the lookout for opportunities to use all of these three concepts – it is there that you’ll find a high percentage of your wins.

Watch the video below to see them explained in action: