How To Make A Better Triangle – Edwin Najmi 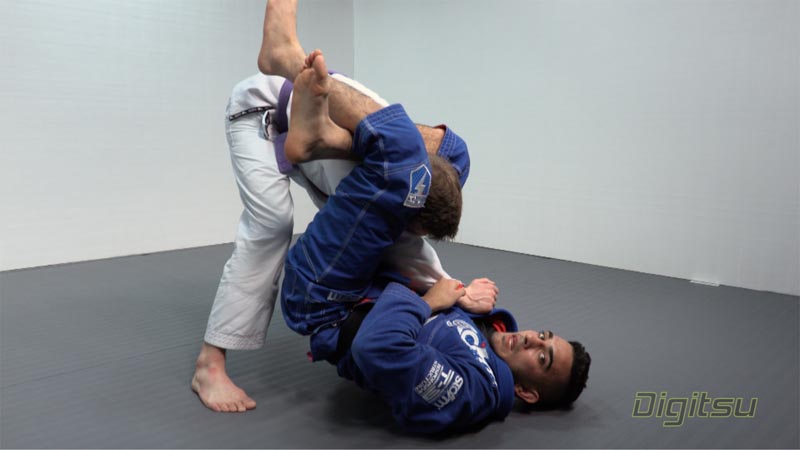 BJJ black belt world champion Edwin Najmi shows two important and often overlooked adjustments that will make a world of difference in the control and viciousness of your triangle choke:

Edwin Najmi teaches how he does all types of triangles from everywhere. We can easily say that Edwin Najmi has the best flying triangle in the World, as he has used it to win the worlds as purple belt and as brown belt. 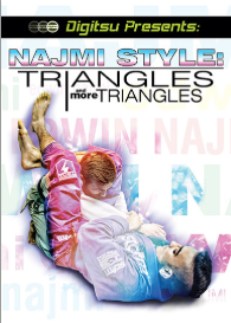