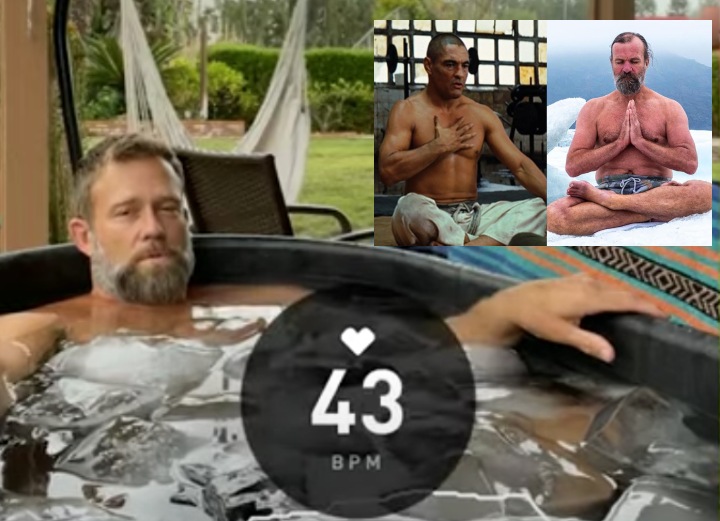 You’re at the last 5 minutes of training, you’re rolling with a stronger, heavier yet lower belt. You are already at the end of you capacities, breathing hard and trying to hide your lack of breath. Your smile is less than honest, you pull guard not because you aim for a sweep or an armbar setup, but because all you need is a minute rest to operate at your minimum. You start breathing hard, and you remember, you need even more oxygen, so you add even more breath – what somehow even makes everything worst. What the hell you ask…So you spend all 5 minutes in your own guard making the roll absolute nonsense for you and your partner.

Sure, you go home, and you will google how to improve my BJJ cardio, and you get plenty of useless articles, and a ton of equipment advertisement. You are already busy, so most likely the idea to start adding HIIT sessions to your life is out of the question, so now what?

Have you ever thought about breathing training?

Rickson Gracie and Wim Hof have different approaches to breathing.

Wim Hof emphasizes an over-breathing mediation routine to get your chemicals moving and for lung strength. Rickson Gracie emphasizes forced exhales for intense exercise such as Jiu-Jitsu.

If you’ve been in the bjj scene for a couple of years you’ve probably heard about the Wim Hof Method. This is a breathing method developed by a dutchman of the same name. This is a fella that swims in the Antarctic, rides the Kilimanjaro in shorts and is in impeccable shape.

This odd system rests on 3 pillars:

But enough theory how does it look in practice?

How the Gracies breath when doing Jiu-Jitsu: 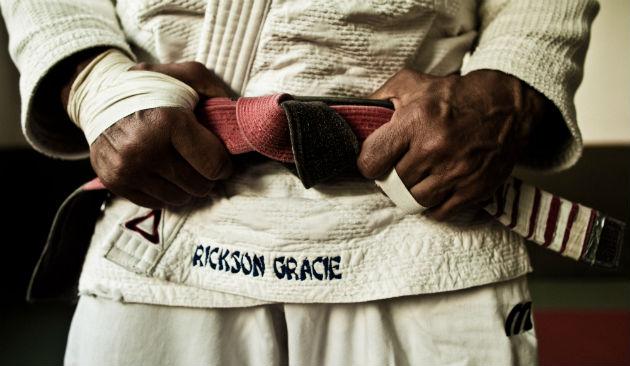 Take the Vital First Step in Maximizing Your Combat Potential By Controlling Your Breathing With Usable Combat Breath Techniques From Founder of Zen Warriors, Ross Lewin. 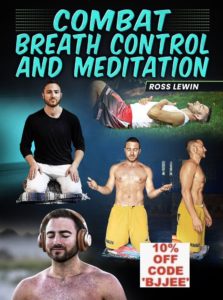