How To Incorporate Olympic Lifts For Grappling 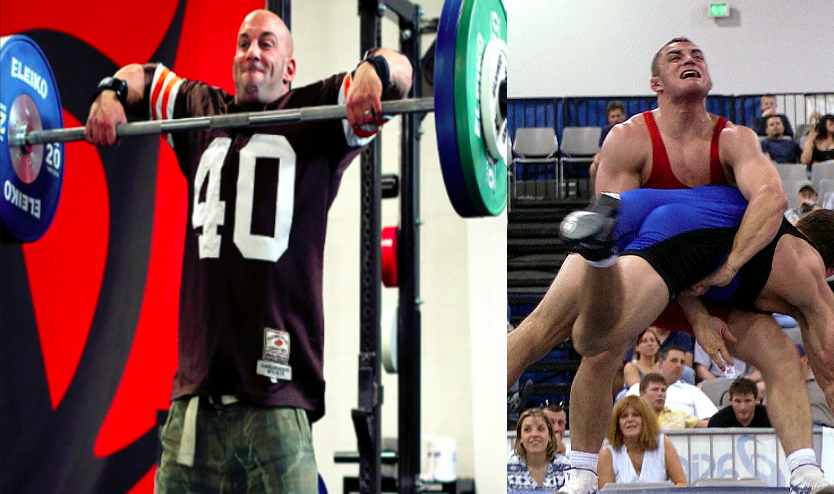 Everyone these days has an opinion on the Olympic lifts. Thanks to Crossfit and a resurgence of old-school functional training, the Snatch and Clean and Jerk are now programmed into even the average Joe’s routine.  Here’s our take on the Olympic lifts and specifically, their place in a BJJ fighter’s S&C program.

Two words, strength and power. The Olympic lifts are excellent for building fast, explosive strength a.k.a, power. Typically, they are programmed for low reps at heavy loads (a point of contention for Crossfit with high rep O-lifts).  The resulting quality is absolute power, or the ability to produce a near-max effort with speed, once or twice. With respect to grappling, this could be useful for a takedown or even a sweep, but that’s really where it ends.

Athletes who need this type of power are usually involved with single-effort actions like tackling a running back, hitting a fastball, or chucking a shot put for distance. Grapplers benefit more from power endurance, or the ability to product near-max efforts with speed, repeatedly. So does this rule out the O-lifts?

Not necessarily. The Olympic lifts involve focus, tremendous effort, and application of technique and skill – things also demanded from Jiu Jitsu – thus developing these qualities. Also, they not only develop the ability to generate power, but to receive force in the catch position. Empirically speaking, this has benefit to the grappler who needs to withstand imposing forces from an oncoming opponent and the sometimes unforgiving tatame.

Aside from strength and power, the O-lifts train timing, balance, stability, and coordination. Not exactly bad qualities to possess for your next roll.

So then what’s the issue with the lifts? A few things. First, time. It takes years to develop the technique to successfully clean, jerk, and snatch near maximal loads. If your goal is to excel on the mat, you probably don’t have the time to invest in the O-lifts. If you attempt to use weights that will develop strength and power the most, with poor technique, injury is imminent. Leading to the second issue.

The Olympic lifts are not inherently dangerous. However, they do demand requisite mobility, stability, and movement patterns. If you lack range of motion in your ankles or wrists, there’s a fat chance you’ll be able to scoop up a clean in the front squat without compromising your position – which may lead to injury.

If you lack stability and range of motion in your shoulders and thoracic spine, in combination with the said faults in the ankles and wrists, there’s an even fatter change you’re going to catch a barbell overhead without issue. Combine load and speed into the equation and you’ve got a recipe for injury. Save your injuries for the mat, never the weight room.

HOW TO USE THE OLYMPIC LIFTS

So how to we get the best of both worlds – develop the qualities attained from Olympic lifting without the time commitment or risk of injury? We modify to our needs as grapplers. What are our needs? Absolute power, power endurance, speed, and strength are of high priority.

Hang Clean – This is a preferable variation of the Clean because it emphasizes the second pull, or highly explosive triple extension, where the most power is generated. It also removed the transition from the first to second pull where most athletes struggle with timing and technique.

Hang Snatch – This would be secondary to the Hang Clean in terms of programming due to the mobility/stability demands of the shoulders and trunk. Only approach this after adequate positioning has been acquired with the Overhead Squat.

Power Clean – This variation allows athletes to pull from the floor, developing all of the benefits of the first and second pull, without the requisite mobility and timing demands of catching the weight in a full Front Squat.

DB Clean – Trains explosive power from the floor minus the mobility demands and restrictions of a barbell.

DB Snatch – Trains explosive power from the floor plus shoulder stability without the mobility demands and restrictions of a barbell. Jump Squat – Trains explosive knee and hip extension with only bodyweight, allowing for higher reps and development of power endurance.

Broad Jump – Trains explosive hip and knee extension with only bodyweight, allowing for higher reps and development of power endurance. 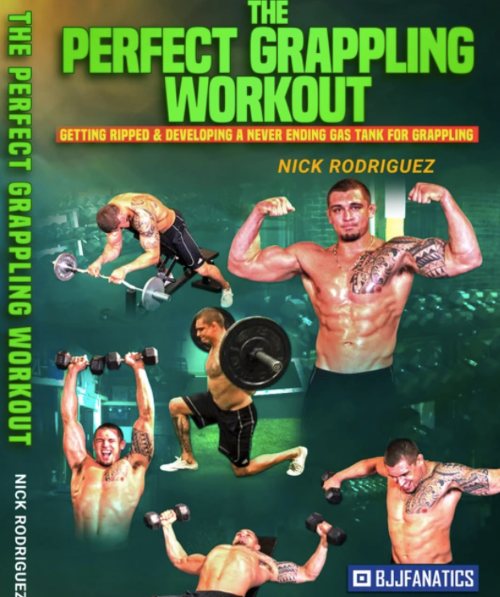