How To Hide Your BJJ Submission Set Ups 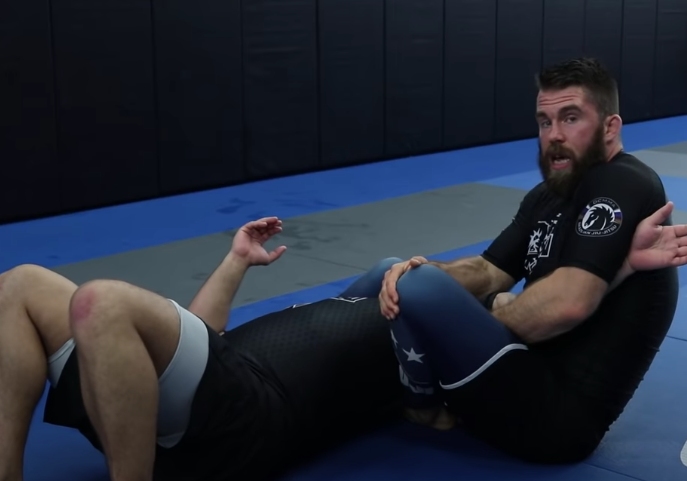 It’s always good to have some tricks up your sleeve. When rolling, you should focus on setting traps and sneaky submissions that can catch even higher ranks.

BJJ black belt Nick ‘Chewy’ Albin has a long arsenal of submissions that will help you get the edge and submit before your training partner even thinks about defending!

In this video, he shows an armbar submission he’s been working on during some of his BJJ rolling sessions. It’s a super slick arm lock that surprises people because of of a very stealthy reverse grip on the arm. He also shares a general principle for attacking arm submissions in Brazilian Jiu-jitsu.

Join BJJ black belt and international high-level competitor Kaelum Kalista for a series packed with some of the sneakiest submissions you’ve ever seen.
Catch the high belts in class with crafty moves they’ll never see coming. 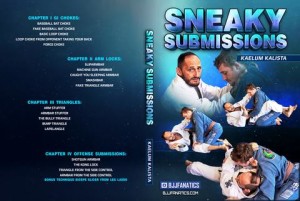