How To Finish The Knee Cut Pass Against A Knee Shield? 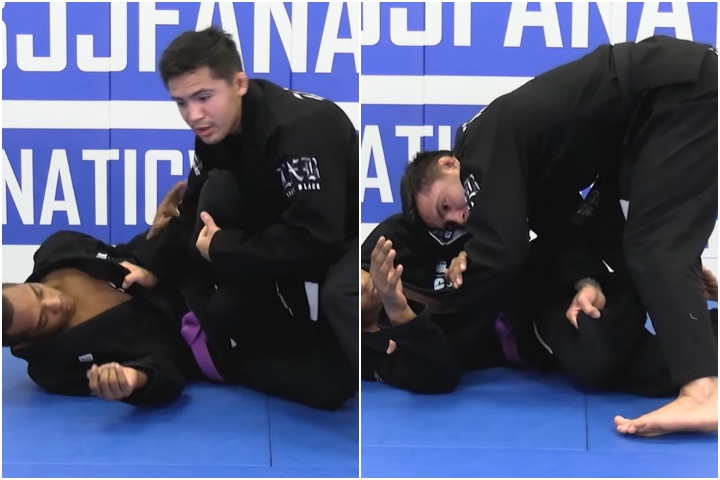 Are you a Half Guard and Knee Shield kind-of-a-Jiujiteiro? That’s awesome! It means that you’re playing a BJJ game that the majority of athletes choose not to play – which puts you ahead of the curve.
However, playing this game comes with a price… A price, which is often encapsulated in two words: “being stuck”. In other words, sometimes your opponent’s defense will be so good that you won’t be able to impose your game at all. They’ll just pin you in place, without doing anything themselves – at the same time without letting you do anything either.

You go for the Knee Cut Pass and your training partner uses a Knee Shield… You’ve been in this situation a million times – but you still don’t know how to deal with it.

Here’s a great option. Samuel Nagai demonstrates on the video below: 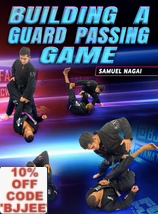