How To Deal With A Strong De La Riva Guard? 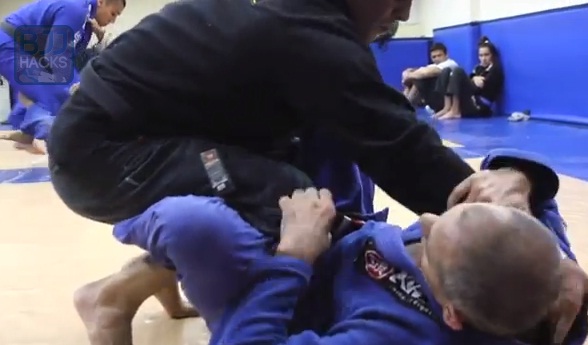 What the De La Riva Guard is, is an open guard. Usually it’s utilized when someone is doing standing passes. The reach makes De La Riva ideal for this type of situation. Other option for standing passes that’s equally viable is spider guard, according to Stephan Kesting and Brandon Mullins.

Dealing with a strong De La Riva Guard is no joke. If your opponent has solid grips and positioning in place, it can feel like you’re battling against windmills… But that’s simply because you don’t know how to properly defend against it.

Here’s how to deal with a strong De La Riva guard, as explained by the one and only Mikey Musumeci:

Deconstruct The Guard With Black Belt Technical Savant Mikey Musumeci’s Guide On How To Pass BJJ’s Most Troublesome Open Guards With Effective Understanding Of The Frames & How To Beat Them. 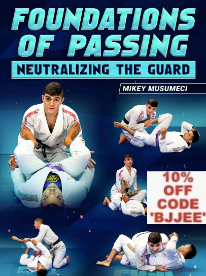