How To Become Un-Submittable in Jiu-Jitsu 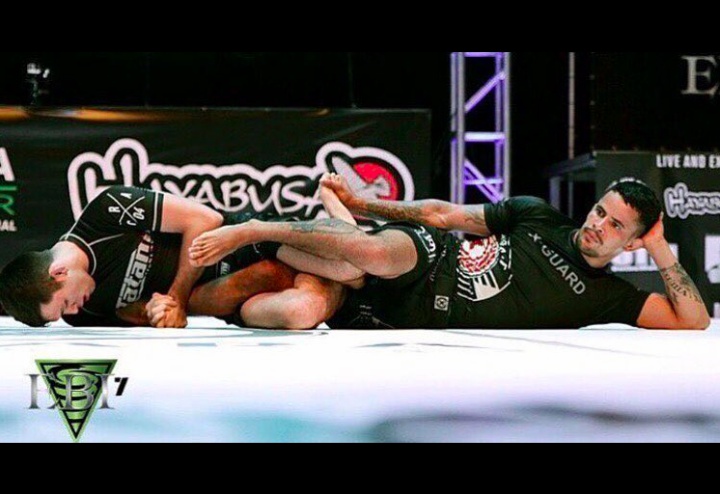 There are multiple things you have to learn when it comes to your defense plan in Jiu Jitsu: escapes, counters, proper posturing, etc. If you are having a problem with your defense and you’re getting submitted quite often, you need to improve on certain aspects of your game. Let’s analyze some of those. Figure 1. Proper posture in side control. Prevent bad situations before they happen. Figure 2. An armbar in it’s last stage. Learn how to execute submissions and you will learn how to defend them. Figure 3. Stacking is a good way to defend the armbar from the closed guard. Learn counters for the submissions you’re having trouble with. Figure 4. The spider web position. Put yourself in this type of positions and start defending from there.