How To Become More Offensive In BJJ & Have More Success With Submissions? 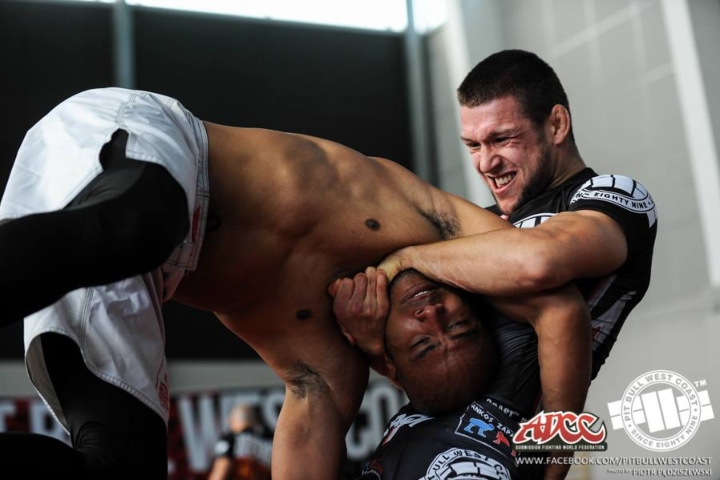 Are you too defensive in Brazilian Jiu-Jitsu? Sure, having a solid defense is of great importance, as you will not be able (nor brave enough) to go for an attack if your defensive skills are weak. However, you need to have solid submissions as well.
But what are you supposed to do if you aren’t used to being on the offensive? How are you supposed to become a submission-only athlete if you’re second-guessing your attacks?

THE KEY TO BECOMING MORE OFFENSIVE IN JIU-JITSU

Chewy explains that, if you’re having problems with being offensive in BJJ, the reason behind that could be too many options. That is: when you get to a dominant position, you begin thinking which submission you should go for – because there are so many to choose from! It’s a case of information overload.

Well, the solution to this issue is to have a plan. To have already decided which submissions you’re working on. So that, once you get to an advantageous position, you already know which technique you’re going for.
This will do two things. First of all, you’re getting the benefits of deliberate practice – you’re going to improve in these techniques so much more than you would if you were to just go through the motions. And secondly, you’re going to notice opportunities for these submissions much more often… Such as through the subtle movements of your opponents.

Chewy explains the offensive benefits of this approach in much more detail on the video below: