How to Beat Someone Better Than You in Jiu-Jitsu 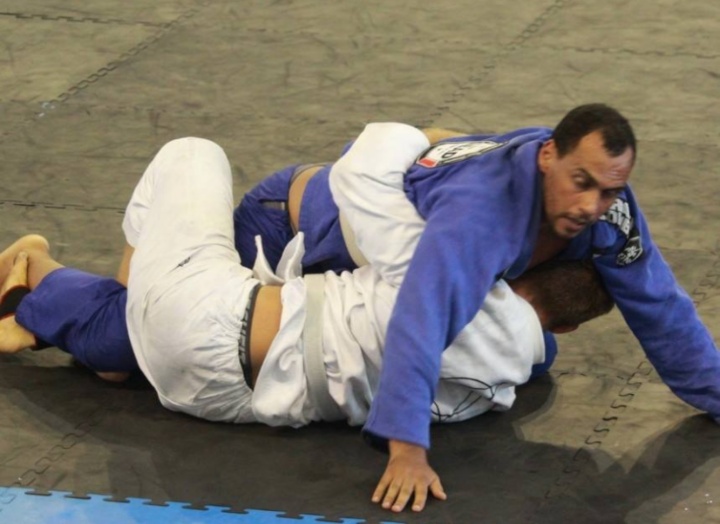 “How can I beat someone better than me?” instructors get this question a lot and you might be wondering the same thing too.

The answer is to be specialized in one area, either technical or physical, where you are better than your opponent.

In the video I give lots of examples of what this might look like on the mats.

A really interesting topic when it comes to the development of your game is whether to be ultra specialized in something or be as versatile as possible.

But what does specialization mean? It means that you base your game around certain techniques and that you will become so proficient in those techniques, that you will have a counter for every reaction your opponent has. Does specializing in things mean you won’t know other things? No, in fact top competitors are very proficient in most of the positions that they will find themselves in. Let’s put it another way. A good black belt that specializes in De la Riva can show you techniques from there and with details that you probably won’t see at many other guys. He will still be able to show you other techniques, but not with that level of detail. The danger that comes with specialization is that some people focus so much on it, that their game is very narrow and forget to take a look at the bigger picture and learn new things outside of their game. This will lead to being a one trick pony and should not be confused with being specialized in something.

In this video Stephen Kesting gives lots of examples of what being specialized might look like on the mats.