How To Be “Faster” In Jiu-Jitsu As An Older Grappler? 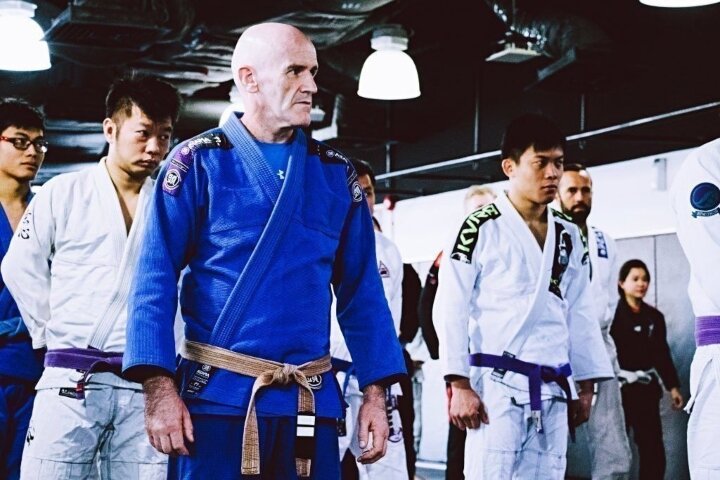 As an older grappler, you’ve probably had an experience or two of rolling against younger athletes… When you were thinking to yourself how awesome it would be to be just a little bit faster against these young whippersnappers.
Well, there is a way to seem faster on the mats, without actually becoming faster. Because, let’s face it: it’s much more important for you to focus on your technique, than it is to focus on explosiveness.

HOW TO BECOME “FASTER” AS AN OLDER BJJ ATHLETE?

Here’s the thing… A lot of Jiu-Jitsu athletes make the mistake of believing that they have to learn “everything”. Every technique, every attack and counterattack, escape and transition. However, there are simply too many techniques in BJJ – you’ll never be able to learn them all.

So, a way to actually become better and to seem faster is to narrow down your focus! A surefire approach to handling those young athletes is to choose a couple of techniques and then learn them with all your might. To drill them and use them in rolls, over and over again. Until you gain excellence in them.
This excellence will enable you to go for setups immediately. No matter how fast your younger counterparts may be, they won’t be able to stop your technique because you’ve drilled and used it so much that it has become unstoppable.

Nick “Chewy” Albin explains why this approach is a winning one for older grapplers: