How Should You Roll With Someone That You Don’t Know? 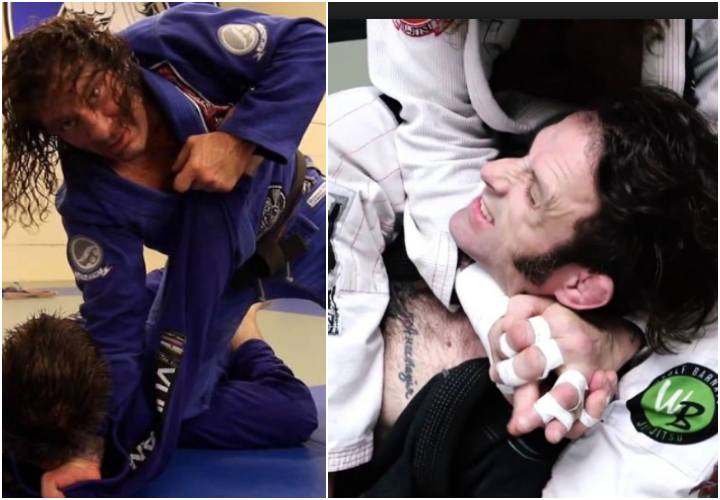 If you’re a higher level BJJ belt, it is likely the case that you often go easy on the lower belts or someone new at the academy and probably for a good reason – you don’t want to get their spirits crushed and discourage them. That’s especially the case if they’re (fresh) white belts, that you want to motivate to keep coming to the gym and train.

BJJ black belt Chewy talks about this situation that he often encounters:

“I share a couple of stories about times I took it easy on people and they mistakenly thought I couldn’t do anything to them. Then I also go into how I do things now to help people understand the level of skill that exists but also be helpful at the same time.

If you’re in a similar situation as the Blue Belt when you’re rolling with new White Belts then I hope this is helpful.”