How Not Be a Jerk In Martial Arts… 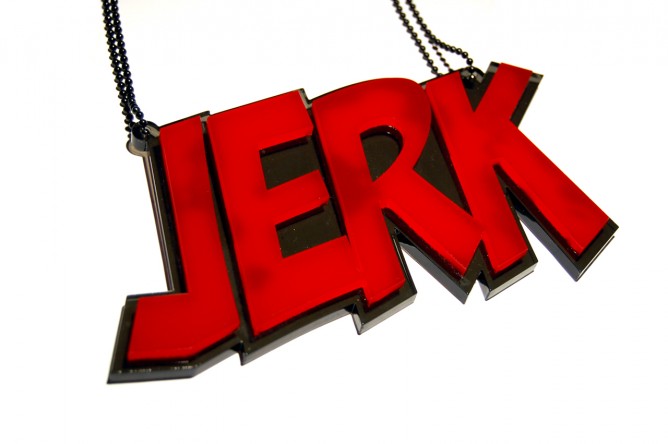 Interesting post from drannmaria.blogspot.com during a Ronda Rousey Judo seminar :

1.Don’t try to teach a class where you are not the instructor.

This may seem obvious, but I see it happen all of the time, where someone will interrupt the instructor to offer to show “How I do it”. At the clinic today, there were plenty of people who had martial arts experience. I saw one person who I know is a very well-respected personal trainer, three people who I know own gyms with judo or mixed martial arts programs – you get the idea. No one assumed that Ronda had all of the knowledge in the room, but it was her clinic and advertised as such. The people who came, some from thousands of miles away, some from hundreds, came to see her. Similarly, even if they only drove five miles, the people in whatever class or clinic you are attending came to learn from the advertised instructor, not you.

I’ve taught statistics for 28 years. If a student wants to be the teacher instead of me, we don’t have a statistics face-off. Even if a student knew some fact about statistics I did not know, they still don’t get to be the teacher. I’m not only the instructor because I know a lot of facts about statistics and how to apply them in different situations, but I also know how to teach. I know what problems students are likely to have, both with learning a concept for the first time and in the future. Watching people at the clinic do o soto gari today, I said about 50 times, “Lift up your leg when you throw”, “Step in with your outside leg first” and “Sweep with the leg closest to your opponent” and several other remarks I had made many, many times before. Being an instructor doesn’t mean being able to beat up everyone in the room. I always remember Steve Bell telling me, “You don’t see Bela Karolyi up flipping around on the parallel bars with those little girls.”

Practice is for getting better. This is particularly true when learning a new technique. First of all, if someone tells you that I am going to step in when you kick, then turn this way, then sweep here, it’s not that hard to stop them. If you pull your kick and then block your partner, that doesn’t prove you’re more skilled than them. It just proves you’re an asshole. In a real competition, no one is going to tell you exactly what they are going to do when.