How Much Should You Rest After a Tough Week of Jiu-Jitsu Training? 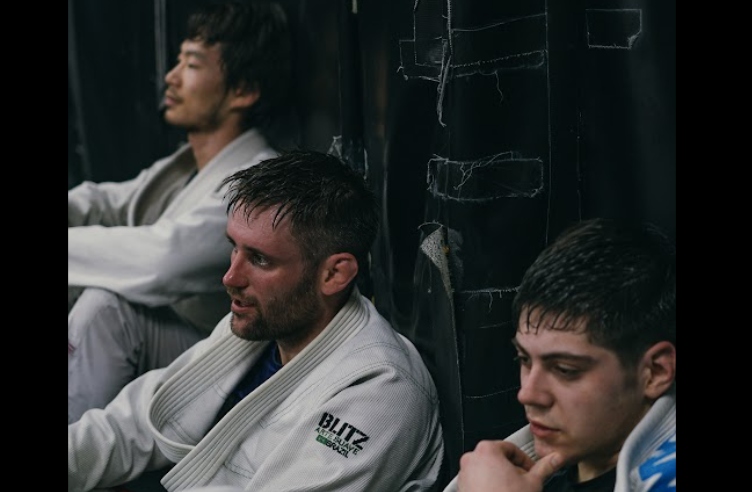 After an intense week of training when the weekend rolls around, you’re likely feeling burned out. So how much should you be resting every week to get the most out of your training? This question is pretty common among BJJ practitioners, and although there isn’t one right answer because everyone has different sleep/rest schedules, here are a few tips to consider when taking time off:

Let’s say you had a crazy, tough week of training, in which you participated not only in your routine BJJ class, but also did some Judo, wrestling, and body conditioning. By Friday, you might be feeling really worn out, like your body is about to fall apart. For many youngsters, by Saturday afternoon they will likely be ready to get back into training again. But for those over 30, rest is essential.

Bernardo Faria, a black belt, and a five-time Brazilian Jiu-Jitsu world champion, says, “I like to rest on the weekends. The weekend for me is a synonym for rest.”

Faria certainly isn’t the only one to think this way. Most BJJ schools are closed on the weekend, only offering an open mat hour.

“Normally, I don’t even train Saturdays and Sundays,” Faria continues. “Sometimes I do something on Saturday, but it’s not Jiu-Jitsu, it’s not Judo, it’s not wrestling. Sometimes I do just a little jogging.” He adds that he might pick up some light weights at the gym, or work on some drills.

“I think rest is as important as the training,” he says, adding that when you finally use a day or two to rest, you allow yourself the time to really think about everything you learned during the week.

And, if you still have tons of energy left over by the weekend, then you aren’t working hard enough during the week, Faria likes to joke. Also, some people may not be able to train during the week, so they may compensate for it on the weekends, which makes up for the lost time.

There’s also a theory among some BJJ practitioners, mainly beginners, that if you double your training, you will eventually get to be twice as good. But the reality is that trying to increase your skill level by adding on to your training time may only result in a marginal uptick in skill levels. This mainly occurs because of focus. Most people come to the gym to just show up, or watch cool techniques and don’t do anything with them. Or, they will learn a new technique and never use it again. If you’re going to maintain a high training volume, then you have to be smart about it. Training five or six days a week is the max, especially if you’re giving 100 percent in every class. The best thing to do is to drop down to three or four classes a week, and give yourself the weekend, or a few days days to recover and rest. Nick Albin, or “Chewy,” who is a black belt trained under Renato Tavares advises people to listen to their bodies.

“Your body is a finite resource, and once it’s used up that’s it, dude,” he says.

If you’re rolling hard every single day, it’s guaranteed that you will continuously get injured. So, you have to structure practices. If you’re going to roll hard on Monday, you could probably roll on Tuesday, or you might want to take it easier on that day. The bottom line is if you want to roll hard for two days, then the next day must be a rest day. For instance, you rolled hard Monday and Tuesday, then Wednesday you could explain to your coach that instead of rolling, you’re going to drill what you learned that day with your training partner, to get it perfect. Your coach should be more than receptive to this. It’s key to remember that more is not always better, and that successful training is only possible with proper rest.

Learn How To Capitalize On Every Opportunity And Be Three Steps Ahead Of Your Opponent: 5x Black Belt World Champion Bernardo Faria Is Here To Show You How To Take Advantage Of The Transitions. These Are The Secrets And Concepts That All The Best Blacks Utilize. Find Out More HERE 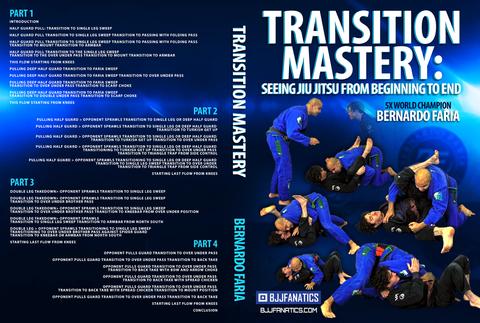