How Many Famous Grapplers/Fighters Smoke Cigarettes 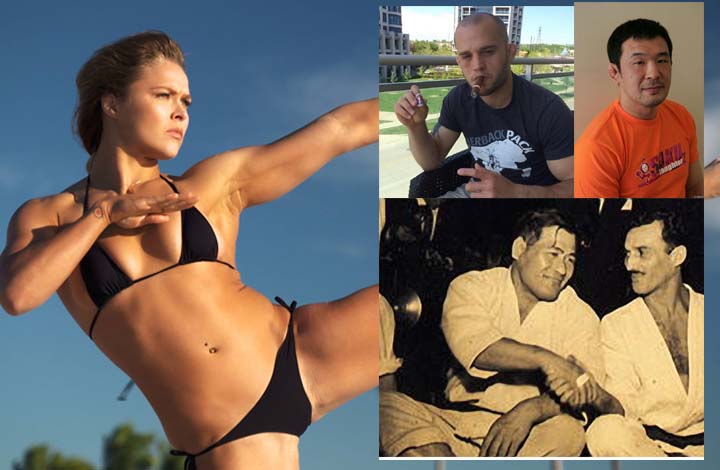 Smoking has become somewhat a taboo in the mainstream culture. The UFC, now owned by top Hollywood bigwigs can be seen promoting the healthy lifestyle but still over the years there were quite a few grapplers and fighters who took pride in their choice to indulge in cigarettes. “One day he said lets go to sushi, as l know an unusual place, so of we trotted to this place and the owner told sensei to go and smoke outside as he didn’t want the smoke to taint his fish, so sensei went outside had his smoke and came back inside. Next the owner served his sushi and said shoyu ok for this but not for these, 1st time l had come across this.

Up to the age of 87 he was still riding around Yonago on his bicycle and only gave up after a triple bypass heart operation, also at the same time he gave up smoking.”

Ronda Rousey is one of those examples. One time bantamweight champion was noted as a smoker over the years but her image was fairly carefully curated so there’s no more direct evidence besides this (pack of cigarettes and lighter next to the dog). For those who might be skeptical – she also addresses the issue in her book.

As per MMA Fighting record of tailing Sakuraba prior to his Renzo Gracie Metamoris match:

And off to the side, between the Long Beach Convention Center and the hotel, there was a tiny orange glow that would appear out of the dark ever so often. No sound came from that direction; just a perfect stillness. And the orange glow. That was Sakuraba. He was having a cigarette…

“I like to drink, so I will probably drink after this,” he says, making a tilting pint motion. “Once in awhile I like to drink beer and watch my old fights and see what I did technically.”

Sakuraba may be an aging rock star, but he remains just that — a rock star. 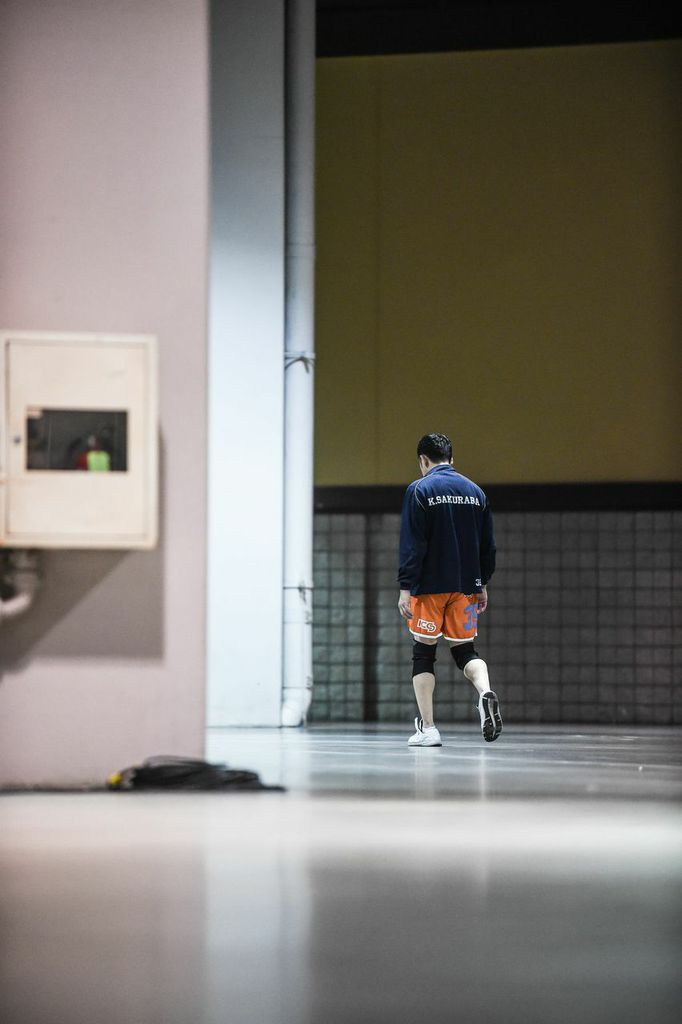 Twenty minutes is a long time to go without a cigarette break, but that’s what Sakuraba does at the Long Beach Convention Center on a warm Saturday afternoon “I’ll favor Jackson in this fight, as well. He isn’t close to being in shape now, though his Muay Thai coach, Dave Jackson, insists he’s already working hard. But I saw him in Australia and he looked plenty plump to me. I was also surprised to see him smoking a cigarette. But if Rampage is in shape and committed, I think he’s definitely the favorite.”

Hendricks is not particularly known for his healthy lifestyle choices. He can be heard repeatedly dealing with a heavy smokers cough in the clip below. He can also be seen chewing tobacco (and consequently spitting into a water bottle) at a post fight press conference

the mma legend is apparently a fan of cigarettes as he was seen posting a picture of them along with some other items all over his facebook. UFC bantamweight fighter Mitch Gagnon is well-known to be an avid cigar smoker and he is even sponsored by a cigar company, Bodega cigars.