How Long Should We Focus On One Technique? 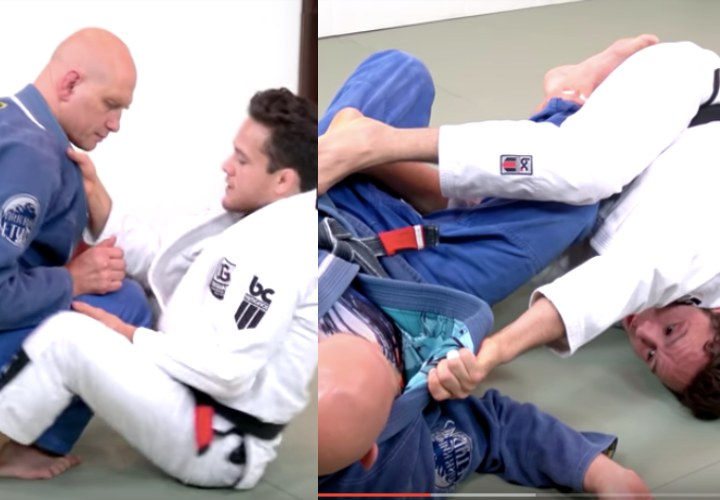 One habit that almost all BJJ practitioners have, is the desire to move on from one technique to another very quickly. During the class their mind has been blown, their perspective has been changed and all because they just found the missing link for their game, the move of the night. By next class though, they have moved on to the next cool move before ever mastering the last one. So the question becomes, how long should we devote to mastering a technique?

It’s easy to understand why we move on so quickly from one move to the next.

First of all, our art is so vast and complex, there seems to be too much to learn to get bogged down with just one. Second, most people get bored very easily and lose focus, so the excitement of learning cool new stuff is just too hard to resist. The problem with following our natural instincts is that we become a jack of all trades and a master of none.

The power of focusing on one technique is definitely something that should not be ignored, because the results that it can bring are very impressive.

Look at Ryan Hall’s triangle mastery, Danaher’s Squad with leg locks, or even Damien Maia’s rear naked choke. What do they all have in common? They approached each of their specialties with focus, experimentation, drilling and time. Wouldn’t you love to be that guy that has a technique that can tear through all the competion, a move that they know is coming, and still cannot stop it? Who wouldn’t? But how should we approach this?

The basics have to be solidified. Drill it and then when you roll go for it. Even if it puts you at a disadvantage, go for it. You might have some success, but most likely you will have some failures as well. Go back to step one. Learn why it failed, whether it was the set up, the control or their escape attempt, because every time it fails you discover a new hole to close. Once the adaptations are learned, drill the modifications and try to apply it during the rolls. Repeat this process over and over again. 75% of your rounds should be single technique focused, the other 25% just free roll to help relax your mind. Do this for 3-4 weeks and watch your game hit new elevations.

Too many people overestimate what they can accomplish in a year, but underestimate what they can accomplish in five years. This holds true on and off the mat. Spending a month focusing on one small aspect of a vast martial art does seem a bit boring and stale, but the results will counter all of those negative notions. Learn, drill, apply, adapt and repeat. Now go train!