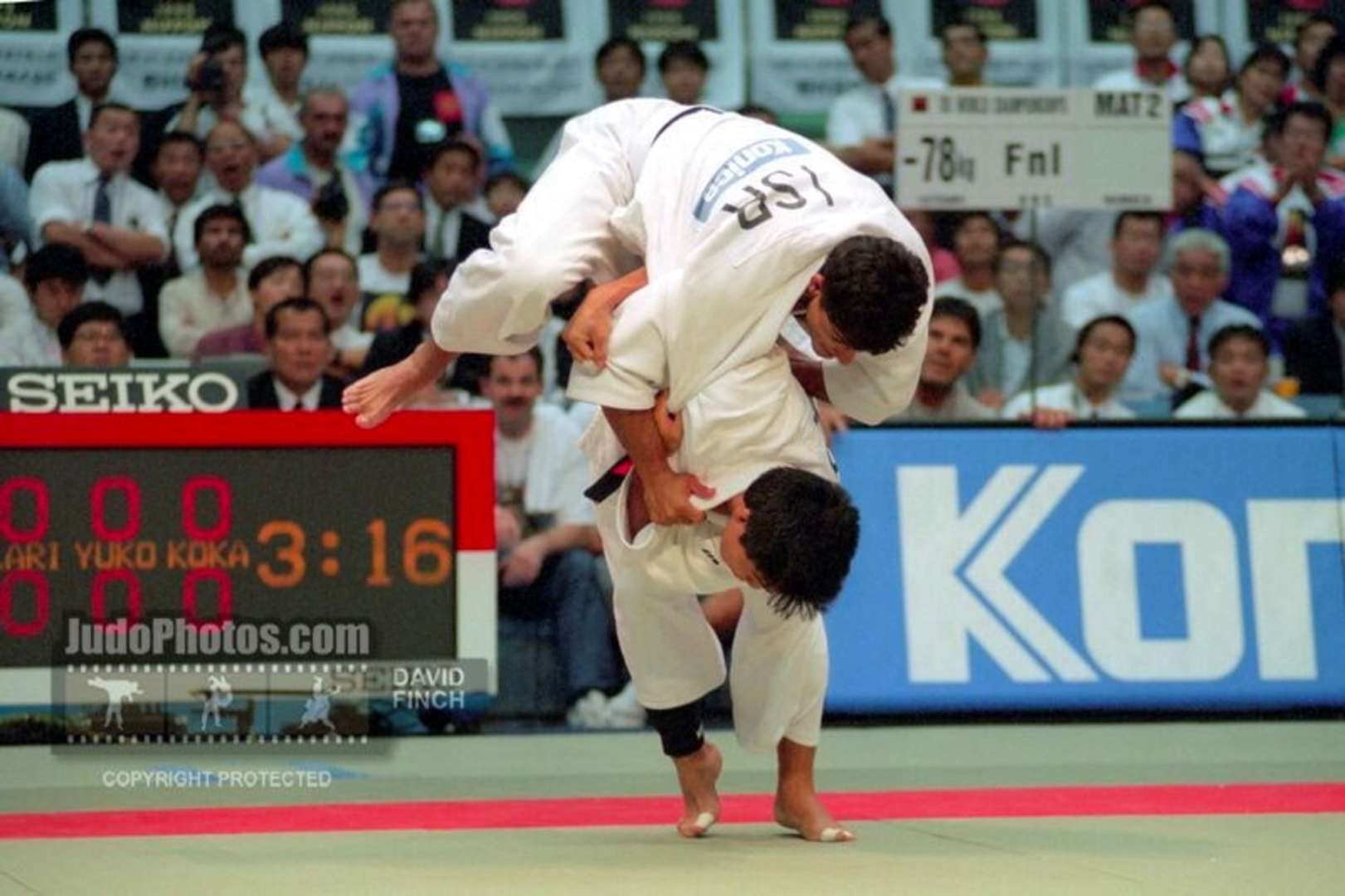 Japanese judoka Toshihiko Koga, Olympic champion at the 1992 Barcelona Olympics, died on March 23rd 2020 at age 53, according to NHK.

The cause of death is yet unknown, although the 3 time Olympian was hospitalized in the spring of last year due to cancer and underwent surgery.

Koga is regarded as having perhaps the greatest ippon seoi nage ever.

“I remember clearly how he was the captain of the Japanese team for the 1992 Barcelona Olympics, and ended up winning the gold medal despite hurting his knee.”

“He was so young, and the news of his death is such a shame. I express my deepest condolences.”

Koga won the gold medal in the lightweight class in 1992 and silver at the following Summer Games in Atlanta in 1996 in the half-middleweight class.

Koga was known for having great success competing in the open weight category, defeating much bigger opponents.

Here Chadi shows the strategies he used to achieve this: