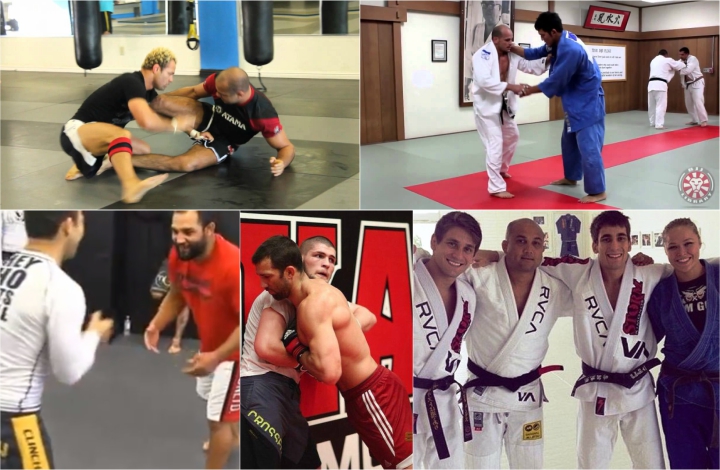 “BJJ Players Will Never Reach Their Full Potential Unless They Cross Train In Other Grappling Arts.”
John Danaher

These elite grapplers know the importance of training with grapplers from other styles. Check out some of their best training sessions: