How Does Increasing Sleep Actually Boost Your Sports Performance? 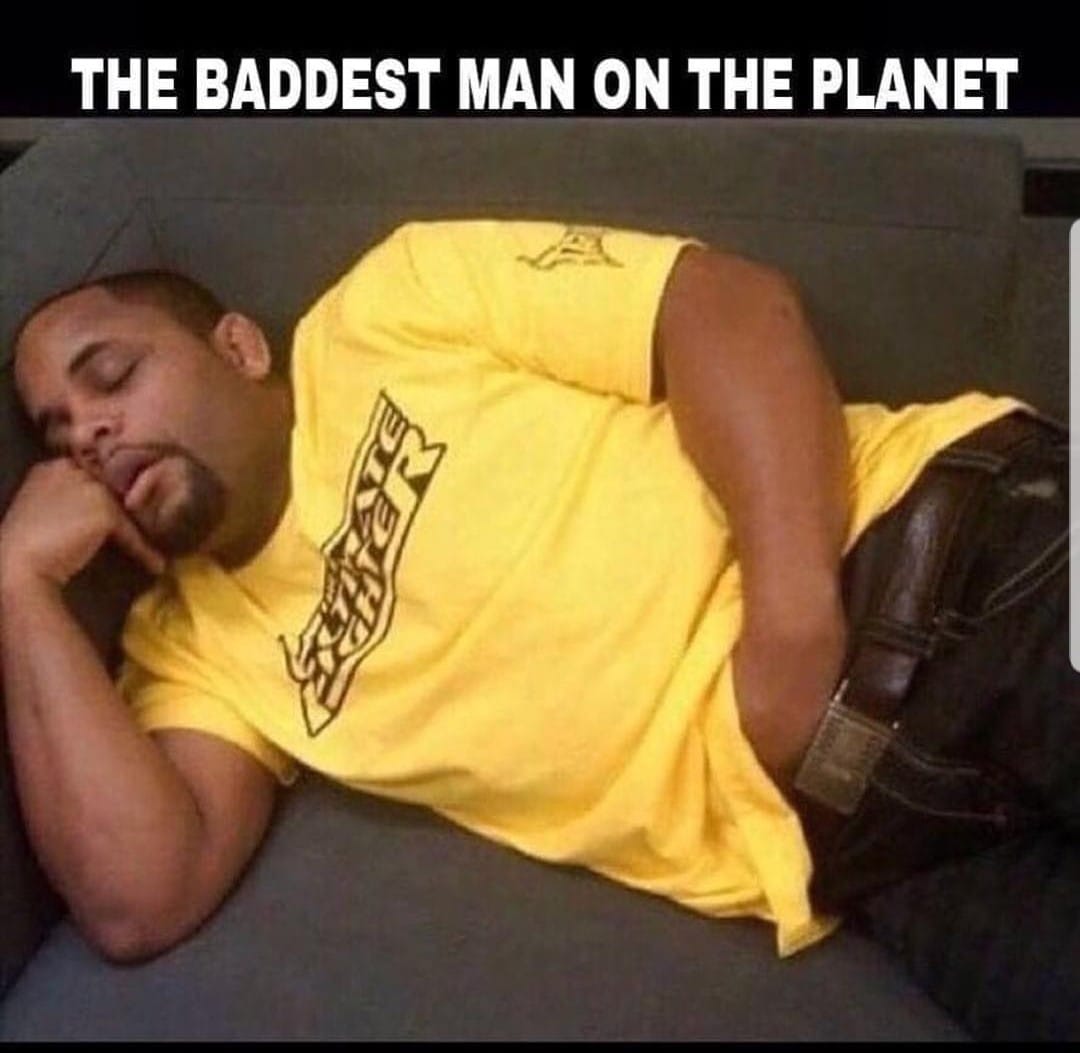 Sleep Affects You More Then You Think…

Everybody talks about how much they lift, you always here about the amount of protein they eat and what supplements they take, but we never here about how much sleep people get unless it’s a lack of it. We all know from a very early age that sleep is critical to our health, but we almost never make it a priority. So here are a few effects caused from our sleeping habits and how it effects our performance.

Our whole game is based on us being able to react to our opponent. If you take that away, how can we do anything effectively? By the time our opponent slaps on an arm bar and we recognize it, it will be too late to do anything but tap. Studies have shown that with even low levels of fatigue, reaction time is impaired to the point where it mimics the body’s responce times as if you were at a low level of intoxication (Williamson A, Feyer A. 2000). You cannot will power your reaction times faster, it comes with proper training and SLEEP.

The University of California conducted a study on youth athletics where it compared injury rates to the amount of sleep. The results were pretty conclusive. Athletes that got six hours of sleep or less the night before a game had increased levels of injuries compared to those athletes that got more then six hours. Other studies have confirmed this finding. For high school athletes, the amount of sleep was the strongest predictor of injury rates (Milewski MD, et al. (2014). It makes total sense if you tie this in with slower reaction times. Tired of getting injured, try sleeping more.

Stanford took collegiate athletes and put them through four weeks of normal sleep time and measured their speed and strength. After that baseline was established, they put the athletes through a sleep extension period in which they slept up to ten hours a day. Not that surprising, athletic performance measurements went up. These studies have been confirmed in many sports including swimming, tennis, basketball and weightlifting (Mah C, et al. 2011).

Weightlifting improves strength, protein rebuilds muscle, sprinting helps our speed and grappling improves our game. We focus on all of these areas when we are looking to improve and grow as an athlete, but sleep is often not thought of as being a key player to everything we are trying to improve upon. Our hormone levels, immune system, cognitive ability, reaction times, injury rates, motivation levels, strength, speed, and recovery ability is all effected by sleep. I cannot think of any other factor that effects so many elements of our performance. At minimum get your 7-8 hours. If training has been hard or you are able to, add some sleep extension nights where you can get up to ten hours of sleep. This is nothing new to any of us, we heard it from our parents growing up, but now that we have science to back it up with real data, we can follow our mom’s orders and get to sleep. See you on the mats.