How Do You Deal With Wrestlers As A White Belt? 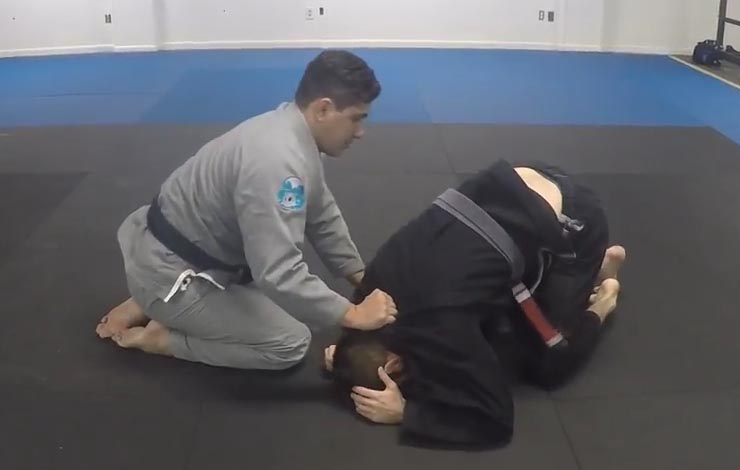 Wrestling background makes for some very tough opponents. To a skilled grappler there are several worthy options namely:

But there are some options you have when dealing with a wrestler even as a complete beginner.

First things first. One of the crucial steps in this conundrum is containing their energy level. One suggested move is getting into a position like this: 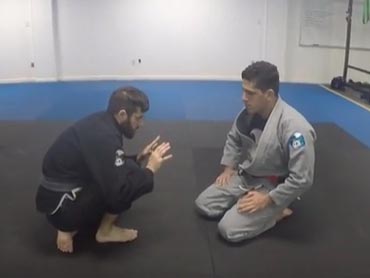 Of course it’s recommended you get the best possible grips and mitigate some of their explosive movement.

From there you can get to a guard position easily. 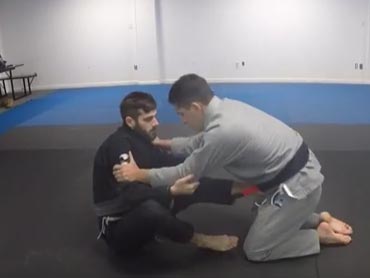 Or control with a variety of grips available (pictured above).

Placing the feet on the hips would be best as it is a nice way to manage the distance. 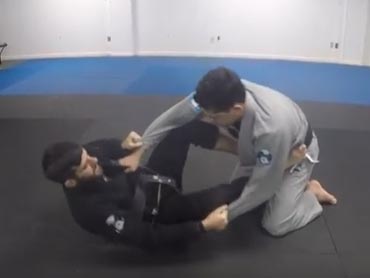 If you’re loose with the legs it’s one sureway to get your guard passed with a wrestler because they won’t be wasting time in tosing them over and getting into sidecontrol.

Blocking the biceps with your knees is another nice tip. In most situations you’ll be looking to get to a closed guard. 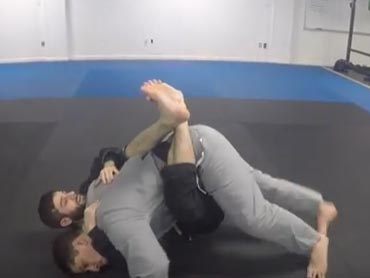 A lot of the time they’ll be tempted to go for something like this pictured above to pass. But this will be good for you as a beginner to try to learn to move your hips and wrap yourself around the other person hindering their movement.

Now most wrestlers aren’t used to defending their neck so perhaps this is a good point of attack. For more  options to use as a beginner press play below!