How Do I Add More Takedown Training To My BJJ Class? 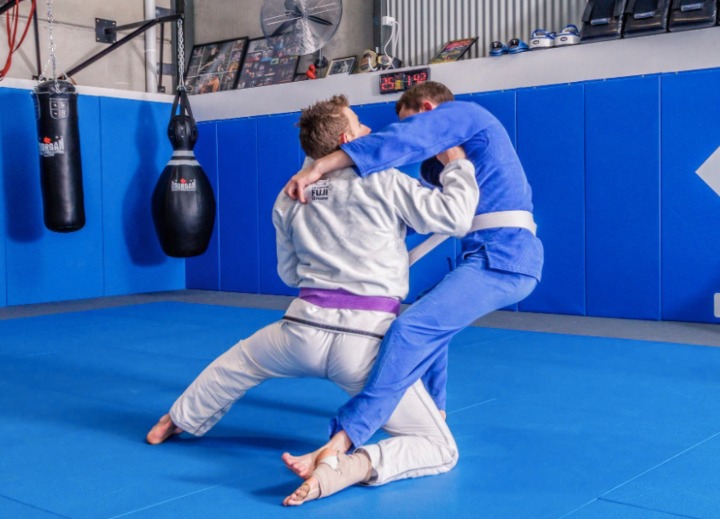 If you are an owner and/or a coach in a BJJ academy, it might be the case that your students haven’t done a lot of takedown training up until now. Whatever the reason for that may be, it matters less than getting started; having your students get over the fear of takedowns and practicing them regularly… Which will ultimately make them into more complete, better jiujiteiros.

Matt D’Aquino, a 2008 Judo Olympian, international Judo medalist and BJJ black belt also owner of beyondgrappling.com, breaks down an interesting and useful system of adding takedowns to your class.

TEACH THEM HOW TO BREAKFALL

Matt explains that yes, takedowns – as well as Open Guard passing situations – is where most injuries happen in Brazilian Jiu Jitsu. So, if you want your students to start practicing takedowns safely, first you need to teach them how to breakfall, says Matt.
This is particularly important not just because learning how to breakfall correctly will make the students less injury-prone; but it will also instill a heightened feeling of self-confidence in them, when it comes to facing a possibility of being taken down. Therefore, teaching the students how to breakfall comes first.

Once that is taken care of, you can teach a static throw – and then get your students to start practicing it. Matt says that one of the ways to ease your students into utilizing their takedowns is by having them play, well, rock-paper-scissors before they start their rolls! The point is that, whoever wins (or loses, depending on how a student agrees with their training partner) gets to start the round by taking the other student down.
This basically means that the other student will allow a takedown to happen; and once they’re on the floor, the round can begin.

The next level would be, Matt explains, to have your students engage one another with around 50% of resistance; but then to have one of them take the other student down.
Essentially, this is just a continuation of the previous step. Before the round begins, the students will agree upon which one does the takedown, as before; but now there’s a bit of resistance and moving around before a takedown actually takes place.

Once your students get comfortable with the previous steps and you see that it’s time to move forward, Matt says that you need to have one student attack and the other student defend.
This means that one student will try to take the other one down; while the other student will try to defend the takedown as much as they can. Then, after a while, the roles will switch.
In Matt’s experience, this is a safer way to get the students used to doing takedowns in full-resistance situations; he explains that he has seen less injuries happen with this approach than when both students attack.

Finally, the last level for getting your students fully immersed into the world of takedowns is to have both students attack each other. Matt emphasizes that, in this step, you should slowly increase the sparring intensity; but never get it to a one hundred percent level.

If you follow these five steps, Matt says that your students will get more comfortable with doing takedowns. And if you are just a student, then he encourages you to start your rolling sessions standing up! Take your training partner down, or have them take you down; this will greatly help you out with your competitive training.

Fantastic advice, right? Watch Matt D’Aquino talk about this subject on the video below: 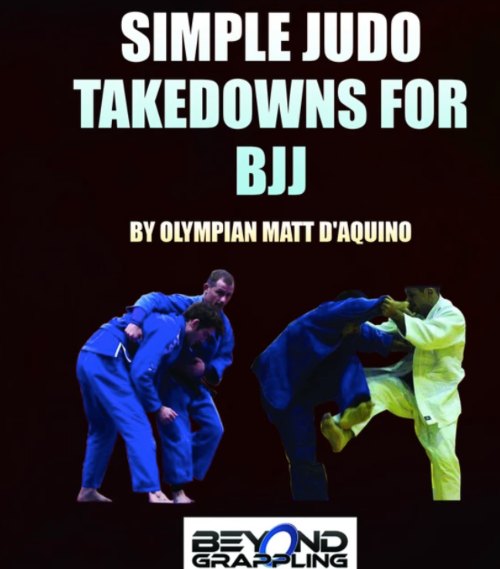