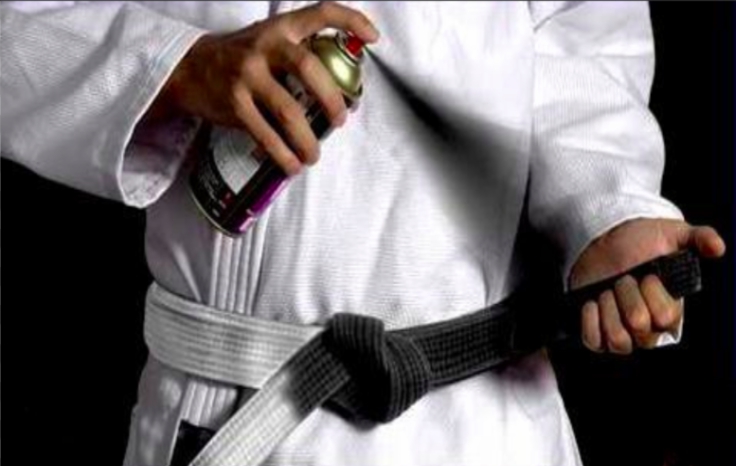 Yeah, you’ve probably heard others say it time and time again… That belt rank doesn’t matter in Brazilian Jiu-Jitsu. And yet, no matter how many times they say it, you still don’t really believe them – because everyone seems to be so proud (or not) of the color around their waist!

“90% of the people i trained with over the years who were desperate for a Black Belt and would do anything to get awarded one gave up training. They swapped gyms multiple times when they thought they weren’t getting promoted fast enough. They went to the teachers well known for giving out grades easily. They were always looking for the fast track.

Then when they got the Black Belt they gave up Jiu Jitsu. It was for a number of reasons:

1. They had put all of their motivation into getting a belt, not into enjoying and learning the art.
2. When they finally got the belt, because they knew they had manipulated the process, the belt didn’t mean as much to them as they thought it would do.
3. Their egos told them not to roll incase their insecurities within the belt were exposed.
The best advice i can give is to concentrate on getting better at the art, and let the belt process look after itself. If you measure yourself against how good you were a month ago and focus on progressing as a martial artist rather than being competitive against other people in your dojo you will have a healthier and more enjoyable time practising and learning.
If you are passionate about getting better the rest will just happen organically.
Enjoy the training.
Osu.”