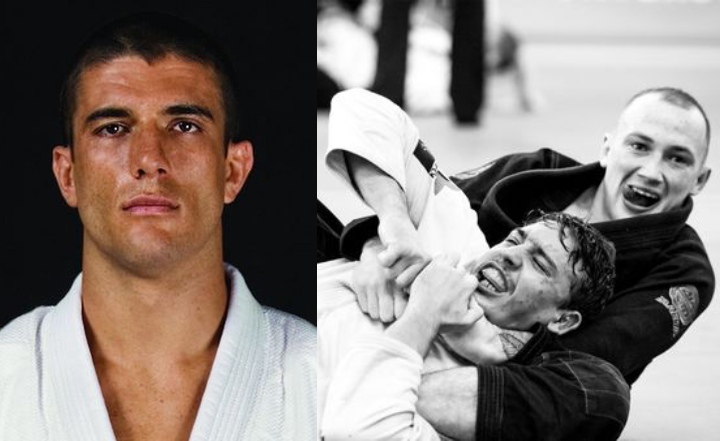 Rener Gracie, grandson of Helio Gracie and co-owner of Gracie University had a close call with crime last night. There had been a homicide in his neighborhood in Los Angeles, California and the suspects were in hiding. Police was patrolling the area looking for them.
They ended up on Rener’s property and if it wasn’t for Rener’s dog Tioki, he would not have noticed.

Rener explained the situation:
“Last night was CRAZY! Someone got murdered just a few blocks away and the four suspects fled on foot in my neighborhood. At 1am my dog starts barking like crazy, so I rush downstairs. Turns out one of the suspects was hiding behind the wall in my backyard. Grateful for my dog, grateful for my gun, and VERY grateful for all the @torrancepd cops who handled business. 🙏🏼 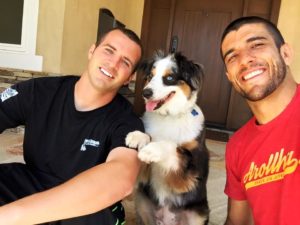