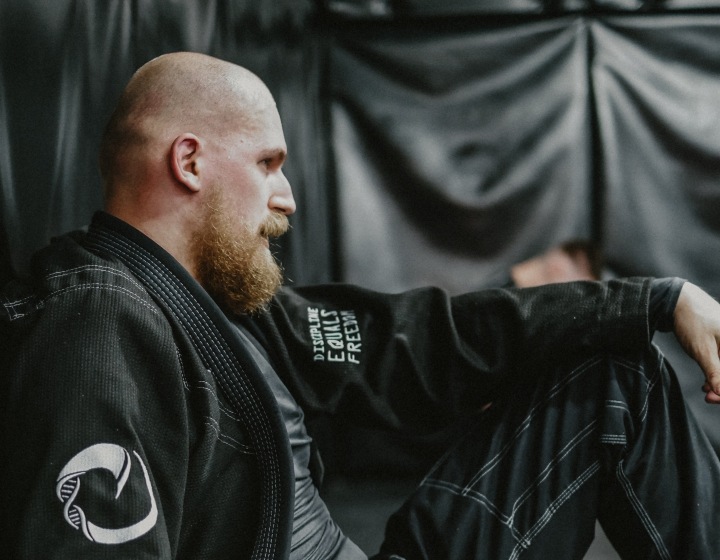 As Jiu Jitsu athletes, we often look so avidly at our younger training partners who are so much better than us; and that will, when they reach our age, become way, way better than we could ever hope to be. So, we ask ourselves why we didn’t begin training earlier, as that would mean we’d be way more advanced than we are at this moment… „If only I began earlier, it would be so much better!“
Well, that’s not completely true. Here are three reasons so as to why it’s actually a good thing that you started training BJJ later in life.

YOU APPRECIATE BJJ A BIT MORE

When you begin training Jiu Jitsu as someone who already has a few years behind themselves in the bank, you’ll find that – after you get to know your younger teammates and get the feel for the BJJ community as a whole – you actually appreciate BJJ more than a lot of „young guns“ do.

The reason behind this is simple. You’re more mature and have more wisdom than younger athletes do, so you understand that BJJ isn’t just a sport to prove yourself in; but that it’s something which gives back on so many levels! It’s given you new friends, increased your confidence, taught you perseverance, opened some opportunities you’d never earn otherwise… And so much more.
But it takes a certain maturity to see and understand all these things. That’s why it’s good you’ve started training a bit later in age – BJJ now represents a big part of your life!

Secondly, you’ll find that a lot of young athletes stop training BJJ altogether. No matter their talent levels (and a lot of times, they are insanely talented) and incredible progress, they simply start going after it.
The reasons for this can be multiple. They might’ve decided to go pursue something else, or they have other goals in mind. They may be teenagers and are looking for other ways to prove themselves in the world. Or they’ve had it enough with dad’s emphasis on training; perhaps they’ve been going just because their parents made them do it!

The thing is that you, as a more mature and experienced individual, aren’t pulled apart by the forces that make up the restlessness of youth. Therefore, you’re more likely to continue training; even despite the occasional lack of motivation and drive.
You understand that BJJ is something you want to stick to – and you do it.

YOU UNDERSTAND THE IMPORTANCE OF REST AND BALANCE

Remember when you were a tad younger and wanted everything right now, at this very minute? This sort of impatience transfers to BJJ a lot of times, as young athletes want to train as much as they can, as often as they can and as hard as they can.
Now, while there isn’t anything wrong with this sort of a drive… The problem is that young BJJ athletes often „forget“ that the drive cannot exist without proper rest and balance. So, what ends up happening is that they injure themselves or burn out, losing all love for the sport.

But you are an older grappler. You’re someone who has a job and a family, as well as a million other things – understand that longevity in the sport and the love for it means resting properly and having a balanced-out lifestyle altogether.
The rest’ll keep you fresh and injury-free; whereas a balanced life gives Jiu Jitsu an opportunity to improve your life’s other areas, not just the one on the mats.