Here’s What You Need To Know About The Berimbolo 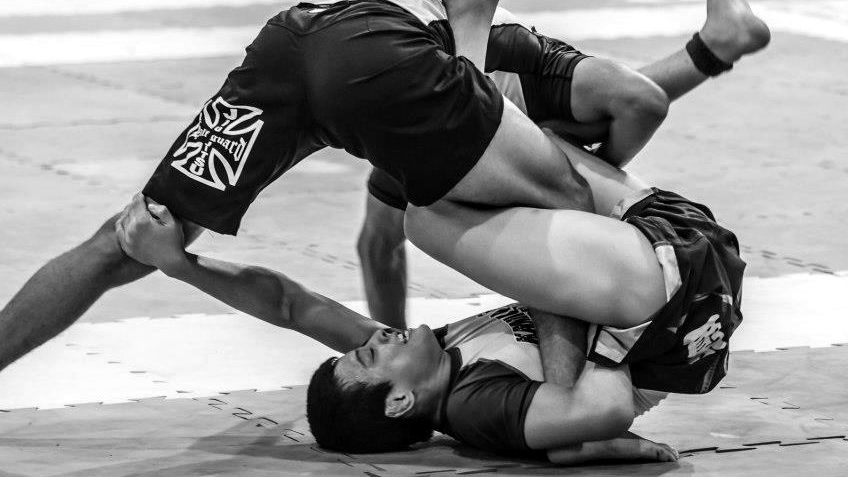 The Berimbolo is a Brazilian Jiu-Jitsu (BJJ) technique that involves inverting one’s body to obtain a dominant position over an opponent. Although the origin of the technique is uncertain (some attribute it to Marcel Ferreira, while others claim it is the invention of Samuel Braga), it has been used effectively at the highest levels of BJJ competition by competitors such as the famous Miyao brothers.

How does the Berimbolo work?

The Berimbolo is initiated from the De La Riva guard, where the bottom player works to disrupt the balance of his or her opponent. When the top player loses balance and sits on the mat, the bottom player spins upside down and either takes the top player’s back, obtains full mount, or gains some other advantageous position. The effectiveness of this technique has caused it to surge in popularity since it emerged on the BJJ competition scene in the 2000s.

How to do the Berimbolo

However, it should be noted that this step is unnecessary in a double guard pull situation. When you and your opponent pull guard at the same time, simply establish the De La Riva guard from the seated position and move forward with the technique.

3) Invert – Many people are reluctant to attempt the Berimbolo due to the inversion required to complete the technique. However, with a little practice, just about anyone should be able to successfully invert. A great way to practice the inversion required for the Berimbolo is by drilling wall spins. Wall spins will get you comfortable with the movement while improving your speed and fluidity.