Henry Akins: “There Is No Universal Standard In Jiu-Jitsu For What Any Belt Is.” 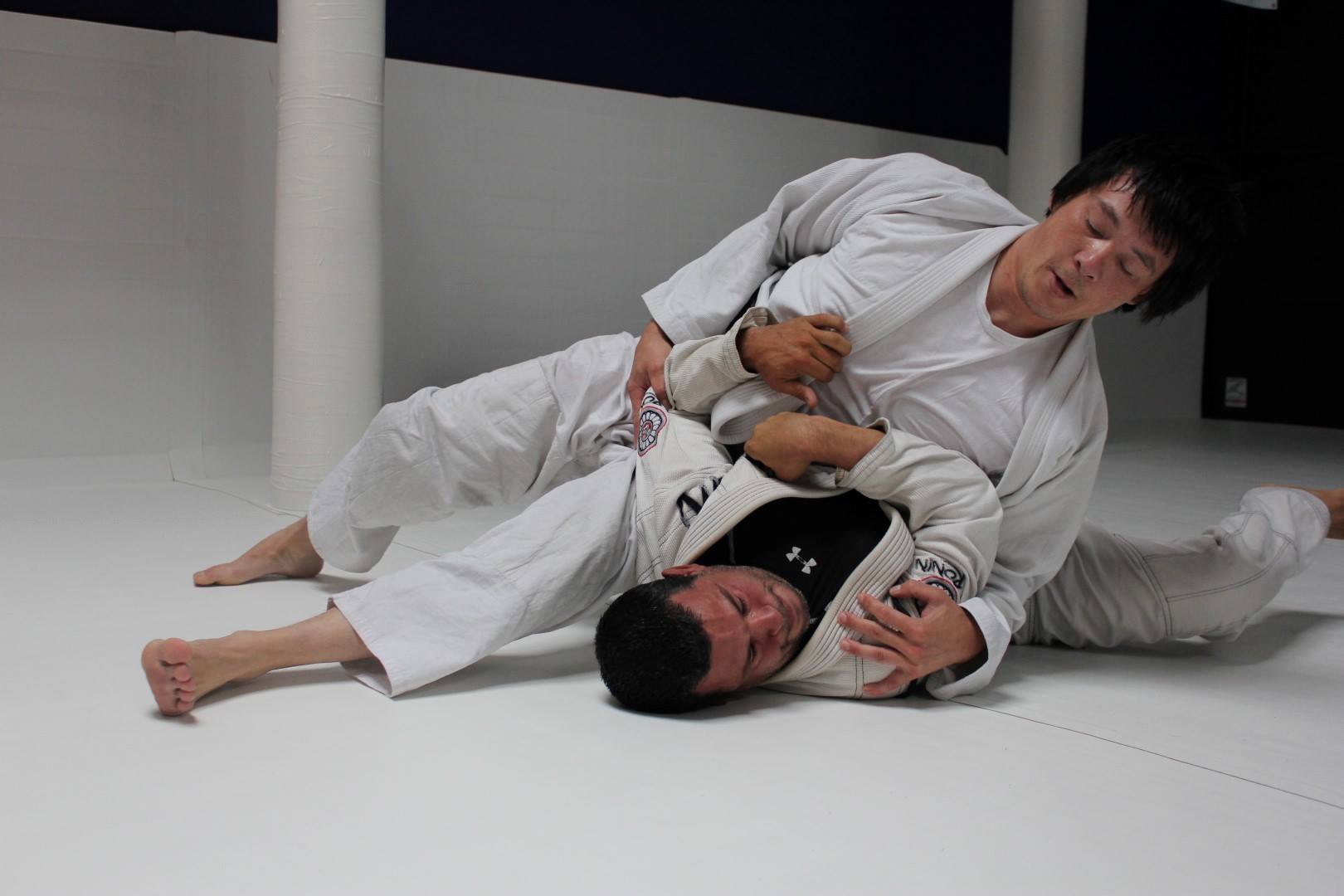 Henry Akins is the third American to be promoted to black belt under Rickson Gracie, and has actually served as the main instructor for Rickson’s headquarters in Los Angeles. It’s not likely that anyone save Rickson’s sons have had as much of a chance to work with the man over the last decade than Henry. As he’s not one to promote himself much, he’s remained very much a west coast secret, but those in the know will tell you how much influence and inspiration he’s provided behind the scenes. He has been labeled a “Jiu Jitsu Super Computer” for his knowledge and analysis of the art he can provide. Read more about Henry in his in depth interview with OTM.com

Here is Henry’s opinion on what a BJJ belt means:

“What does a belt in Jiu-Jitsu mean? I’ve been asked some form of this question a lot lately. Like one person told me they did not feel they deserved the belt they were given, another person asked me what is the difference between a blue and purple belt and had someone else say they are a blue belt but should be a purple… I’m sure many of you have heard something similar. 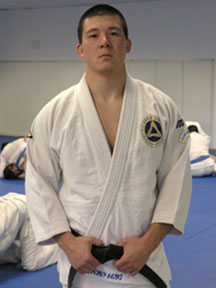 The truth is: THERE IS NO UNIVERSAL STANDARD IN JIU-JITSU FOR WHAT ANY BELT IS! It is completely based on your instructor and even with the same instructor, instructors hold different students to different standards.

One of the experiences I had that really made me start to think about what a belt means and who deserves one was after a brown belt test done by Rickson for 8 guys probably around 2008-2009. Rickson rewarded all 8 guys with their brown belts even though I was there and helping to grade and I felt about half the guys failed the test. Afterward I asked him why he gave the belts to one of the guys that I thought had failed and he told me this. This guy was 50 years old had been training consistently for years once a week, every Saturday. He would never achieve the level of world champion in any belt but it doesn’t mean he does not deserve to get promoted for his persistence and dedication. This was the first time it really dawned on me that the belt is not even based on performance and level or knowledge. This was a guy that was really strong, and tough, was excellent at making tiny adjustments to defend so he was tough to tap out but had almost no offense at all. He didn’t have a huge arsenal of techniques and wasn’t necessarily smooth at all either, what I thought would kind of be the standards for a brown belt, those were the standards I felt I was held to. Rickson however made me realize not everyone has the potential to reach the same level but everyone has the potential to become a black belt with hard work, persistence and dedication.