Help. My BJJ Instructor Doesn’t Teach ANY Stand Up 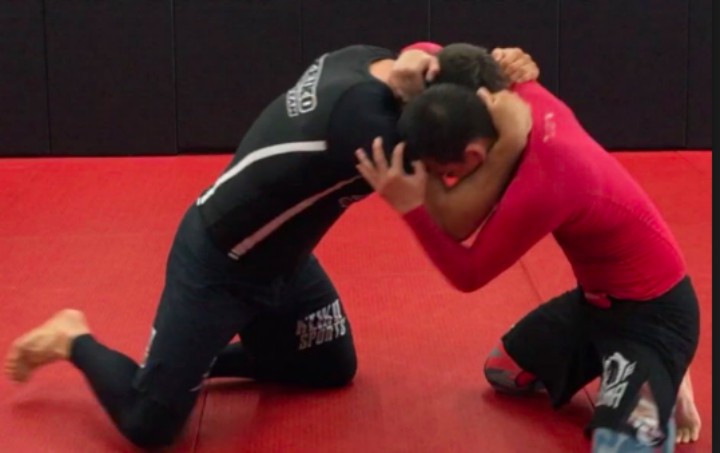 Takedowns. The most spectacular techniques in grappling. A show of aggressiveness, physical attributes, timing and skill with each succeeded takedown. But they are rarely trained as often as they should. Even worse, in some gyms, students barely get to train takedowns. They are important for a multitude of reasons. They are paramount in self defense and can provide you with a starting 2-0 and top position in competitions. So you decide to train them, but at your school you don’t get too much of that.

Figure 1. Wrestling, one of the toughest sports on Earth. It requires a lot of skill, physical ability but probably the biggest thing it requires is mental fortitude.

First, you have to understand there are legitimate reasons why you may be starting from the knees a lot or all the time. Let’s look at them in order to further understand the issue and potential solutions:

Figure 2. It’s generally a good idea to keep beginners from standing sparring for a while until they learn how to properly break a fall, among other things.

These 4 are by far the most common reasons for your instructor not allowing you to start sparring standing. But you still want to learn takedowns and practice them. What could you possibly do?

So you want to improve your Judo and wrestling don’t you?