Has BJJ Changed For Better Or Worse Over The Years? 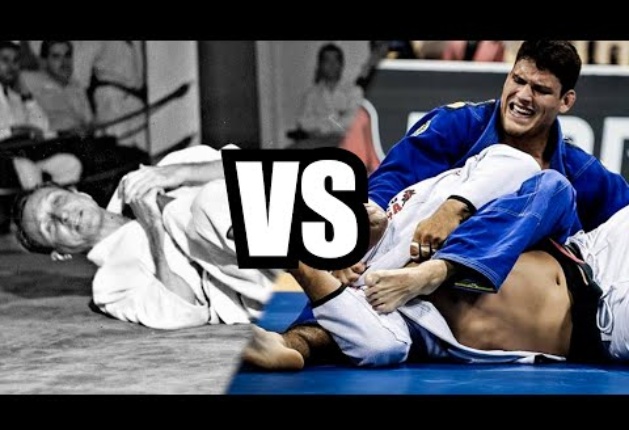 John Will, one of the first Western BJJ black belts in the world shares how BJJ changed over the years and how he feels about it.