Why Your Guillotine Choke Sucks 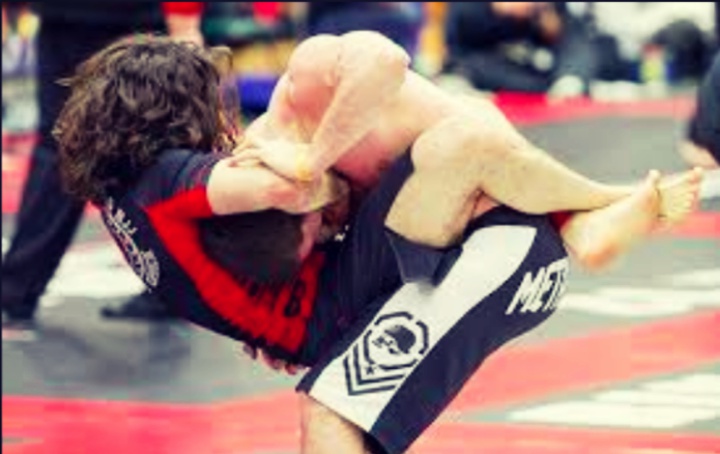 Even though the Guillotine Choke is a basic white belt move, there are so many ways to do it DEAD WRONG!

In this video, I go over some of the common pitfalls were many people make mistakes, such as bad grip placement, not scooting their hips out, bridging, extending their legs, and a few more.