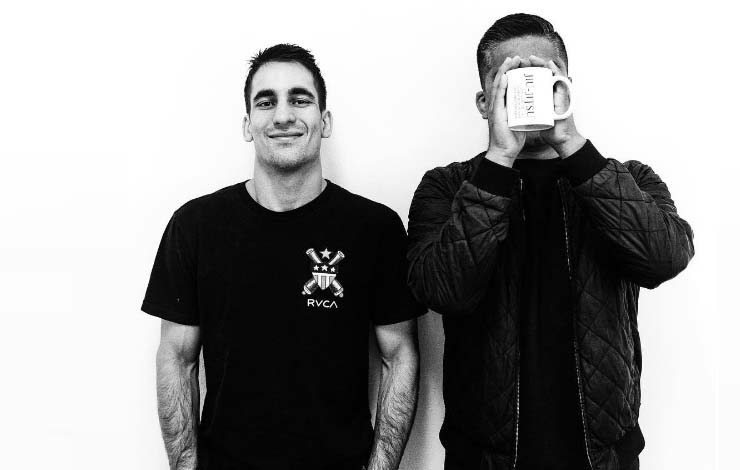 Gui Mendes has been wildly successful on the competitive scene prior to retiring in 2015 at age 26. He’s won Worlds 4x in 2009,11,12,14 and a variety of other medals mostly in light featherweight division.

When asked what the majority of athletes are missing to become world champions consistently at black belt level he said:

There is only one thing in my opinion: a lack of strength when it comes to character. People are not resilient enough when it comes to hardships. Most of the athletes need to learn how to own up to their failures and accept the blame. instead they lie to themselves by placing the blame of their failures on others, and that is something that champions simply do not do.

What is your take on the new generation of kids calling out all their matches on the internet compared to your time?

There are no shortcuts. this is not boxing or mma. You are not going to become a millionaire by promoting your fight. Do it right, win, then win again, and then win again. Make people respect you because of your history in the sport. We don’t fight for a promotion and we don’t get pay-per-view money. if you put all your hopes of succeeding on making 10k in 3 events per year then you have really small goals.

And as far as sponsorships go Gui commented:

In my vision sponsorship only becomes official when you are receiving a salary and if the relationship has mutual interest. If you can’t offer a marketing return for the brand and you only get products to use, you have a supporter or a helper. Young athletes model themselves after the best in the world but it’s important to understand the process early so you can understand what to do to achieve your goals. If you sell yourself cheap, people will never give you the value that you deserve once you achieve the highest level. Wait for the right time to come, reap first then you can harvest. people want to have sponsors, teach seminars, and have opportunities without putting the work and time.

And on sports bjj vs self-defense oriented curriculum:

I believe that learning jiu jitsu techniques in general will prepare you for a self-defense situation.I respect everybody and all styles. I like to teach sport jiu jitsu because it is the area that i’m an expert at.