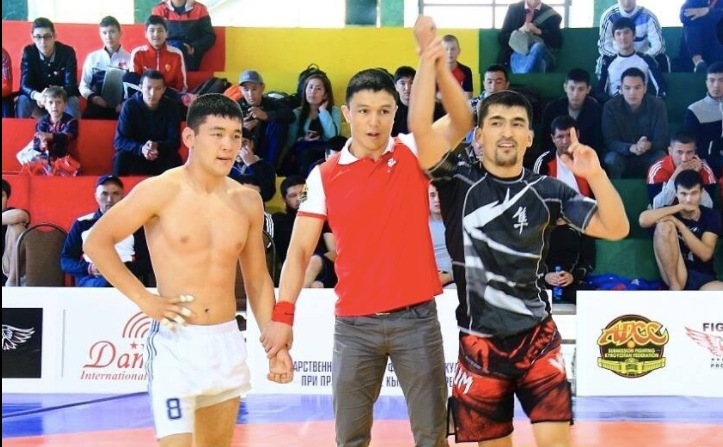 Mixed martial arts fighter and Kyrgyz grappling champion Manas Elkul Uluru hung himself in the city of Osh last Sunday and killed himself.

According to local reports, Uul was found lifeless in his sister’s house. The Kyrgyzstan Ministry of Interior revealed on January 16 that Uul hung himself in the toilet. After discovering Urus’s body, her sister tried to revive him by artificial respiration, but it had been too long since he was hung. Uulu has been sought by the Home Office for over two years, according to a 24.kg news agency report.

As a MMA fighter, Uulu had 3-0 perfect records. All three MMA fights took place in 2019 for the World Ertaymash Federation.

At the time of his debut, he defeated Azimjon Tojaliev in the first round by KO at WEF 72-Prof Fight 29. Two months later, at WEF 78, he demonstrated his grappling skills by defeating Usmonzhon Bazarov by rear-naked choke submission. Later, when he defeated Mahmud Abdullaev at WEF87, he won another KO. As of now
, there is no more information about this tragic story.