Gordon Ryan: “You Don’t Become The Best At Something By Thinking Like Everyone Else” 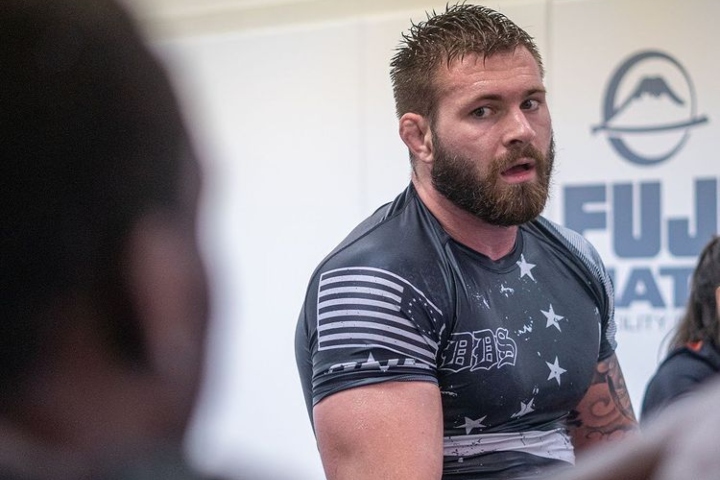 There can be many reasons for someone’s success, in BJJ and other areas of their life alike. Talent, background, knowledge, persistence and drive… However, what makes those who are truly remarkable stand out from everyone else is their way of thinking. Their mindset and dedication – that’s what, ultimately, turns them into the best at what they do.

Gordon Ryan understands this all too well. He has developed an ability to focus on the task at hand and to never deviate from it, until its accomplishment.
Here’s one story of him doing so:

In my match against Tex Johnson In 2019 I was having a hard time finishing Katagatame due to the fact that he was turning correctly into the strangle and I couldn’t quite get it set right.
Luckily I was good enough to set it and finish due to the fact that he wasn’t completely properly defending. That being said, the same issue occurred in training a few times and I got kind of stale mated in mount longer than I wanted to.

Gordon stayed persistent, despite being sidelined by COVID in the meantime:

I was scheduled to competed against Ronaldo Junior and my plan was mounted arm bar. That match ended up getting canceled when I got COVID; and I fell in love with developing another part of my game over the coming months.
That said, I still wanted to hit that mounted arm bar in competition. So, I told myself pre Roberto match that I’d only finish on the arm from mount, and I did.

He explained that – based on the example given above – it’s his thinking that differentiates him from others:

Some people would call this line of thought insane, which it may be. But you don’t become the best at something by thinking like everyone else. That will only lead to the same results as everyone else.