Gordon Ryan: „When I Was Younger, I Dreamed Of Having Tons Of Stuff“ 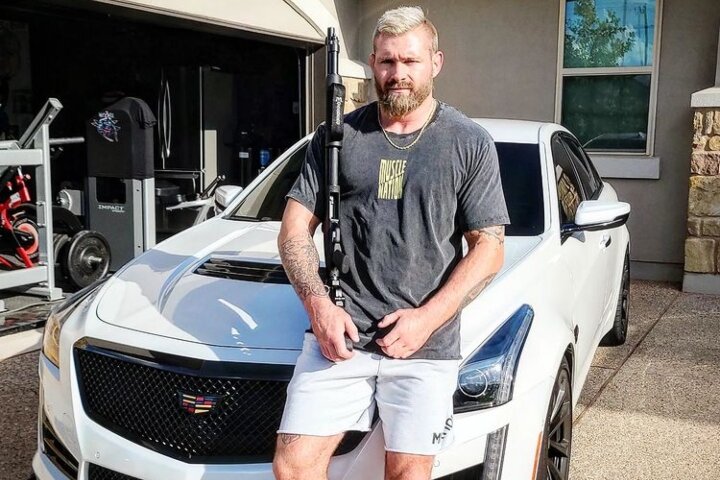 When you grow up wanting to become the best at something, that usually comes with a lot of hard work and sacrifice. And then, when all that effort and sweat start to pay off, you’re extremely happy to achieve any other goals you’ve had on your mind.
For Gordon Ryan, one of those goals was to „have tons of stuff“. To own a lot of things:

When I was younger I always dreamed of having tons of stuff. I wanted to live a life like you do playing GTA with cheat codes. You just own everything.

However, what Gordon found out was that, the more things he had, the less he used:

Funny, the more money I make and I more stuff I have, the less I use.

My watches and fancy clothes just collect dust on shelves. I have 4 cars and only drive 1 for a short time per day. I have a giant master closest filled with fancy clothes, yet I wear the same 3 terrible, old, and comfortable outfits everyday.
The more stuff I have and the more advanced it is the more and more I appreciate the basic things. The more stuff I have the more sh*t ends up going wrong with all that sh*t that I don’t even use in the 1st place.

He isn’t after the „stuff“ anymore. But, rather, he wants the ability to get whatever he wants:

The more money and stuff I have, the more I only want the ABILITY to have whatever I want… Not to actually have a ton of stuff.
At the end of the day, all I do is train all day anyway. The only time I need fancy stuff is when the cameras are around.

I’ve been appreciating the minimalist lifestyle lately, it seems relatively problem free.
I used to want to have 10 houses with 10 cars at each house. Now I’m not so sure I want to actually have that, I just want the ability to buy all that stuff should I want to.

It’s interesting how you work all these years to get things and then when you finally get them you’re like “so that’s it?