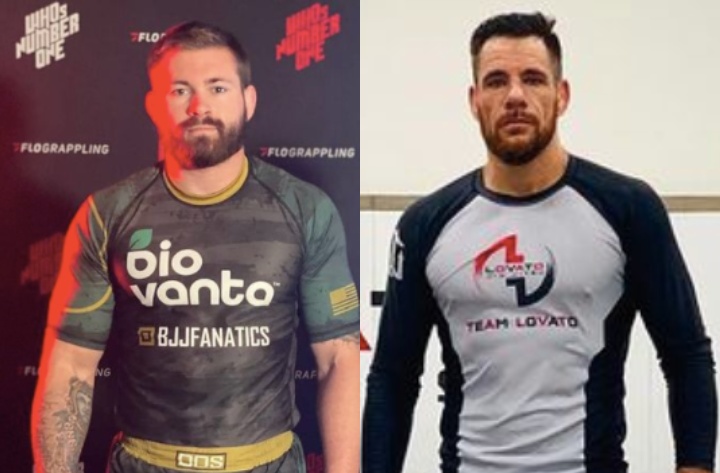 In recent years, these 2 champions have devoted themselves to their careers and have done it on a grand scale. Gordon Ryan has  won 3 ADCC titles , including double gold in the 2019 IBJJF No-Gi World Championship, and has counted victories against the biggest names in the game. Lovato after winning the IBJJF world championships twice, he focused on MMA eventually winning the Bellator MMA middleweight championship belt  .

Summoned to the board, Gordon, of course, did not take long to wait and spoke with an exceptional amount of respect about the potential fight against Lovato:

“A debate has arisen as to who is the best American submission grapper of all time. By the criterion, Flo Lovato is number one and I am ranked second. Lovato has spent the last few years on MMA and recently has focused more on competing in Gi. If he intends to go back to competing in No-Gi, I would be honored to be able to prove myself with him. “

We didn’t have to wait long for the answer from Rafael Lovato, who referred to Gordon’s statement on his social media:

So we are waiting impatiently for news about which organization will take up such a mega match.