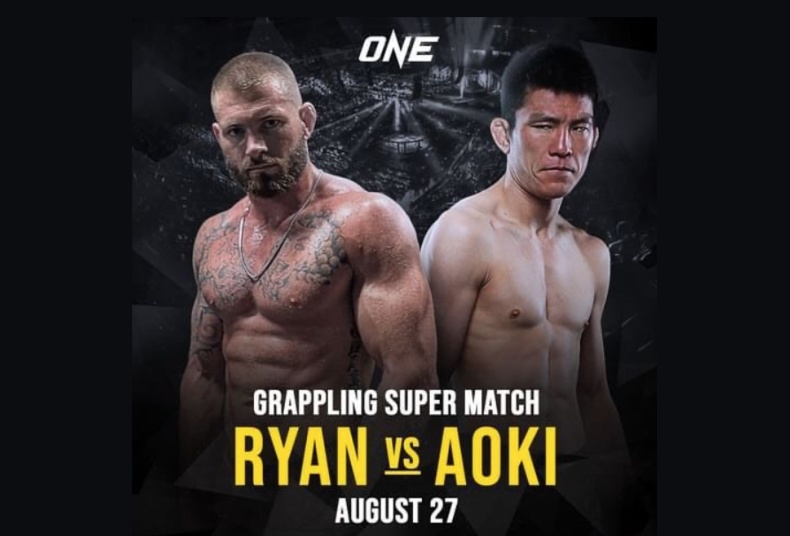 A few months back 3x ADCC chanpion Gordon Ryan announced that he had signed with MMA organization ONE Championship for an MMA and cage grappling contract.

He has stated that an MMA career is possible but only under certain conditions:

The much lighter lightweight One Championship fighter Shinya Aoki.

Aoki is a BJJ and Judo black belt with a rich Grappling pedigree but nowhere near Ryan’s caliber. Also, he recently convincingly lost by submission to Ryan’s training partner Garry Tonon.

Here are Aoki’s accomplishments in BJJ and Submission grappling: