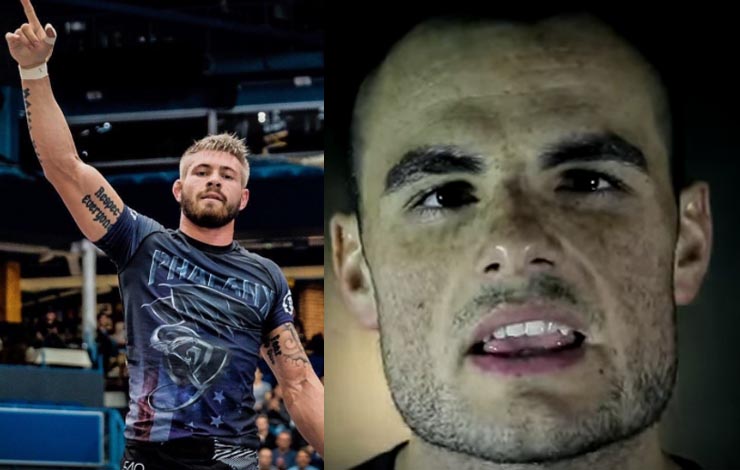 In the bjj community there’s quite a few changes and turmoils but we can always count on Gordon Ryan to accept a challenge.

The ADCC victor got called out after AJ Agazarm was rendered speechless by the offer of disgraced Metamoris founder Ralek Gracie:

AJ still hasn’t responded (not surprisingly) so I’m technically open to any challenge (including @gordonlovesjiujitsu), with respect but no forgiveness.
#Repost @metamoris (@get_repost)
・・・

Gordon Ryan saw through the offer but figured there might be a way to make it interesting – by making himself completely dominate the situation and calling out the time frame and the submission he plans to setup:

Challenge accepted. No time limit submission only. I Will submit ralek with one of 2 moves in between 10 and 18 minutes. The 1st move being some kind of triangle and the second being a variation of an arm bar. Ralek will fall with one of these twomoves between the time frame of 10 and 18 minutes. There’s only 200 seats to this event and they are available right now! Go to Metamoris.eventbrite.com to see me smash @ralekvision live in la

So this photo has no relevance to what I’m about to say but I posted it because i just like the photo. Anyways, @ralekvision has expressed interest in a match with me. Who would watch if I called out the name of the submission that I would hit and the time frame I would hit it in. Who would watch? All funds raised will be going to myself and the athletes not paid by metamoris (supposedly)