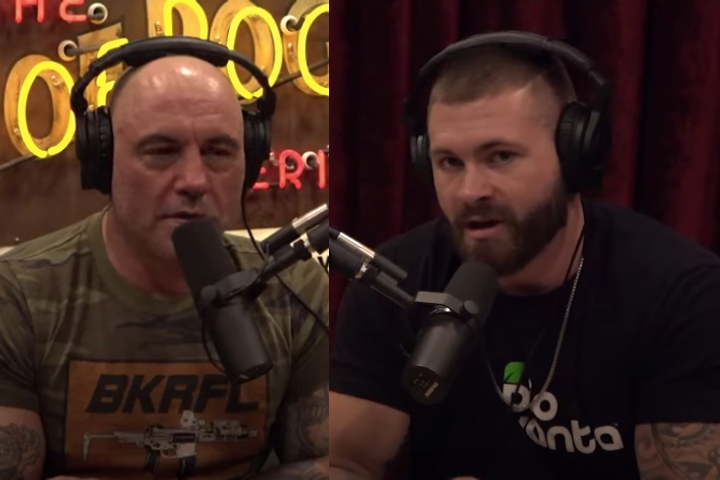 He was asked by Joe Rogan about his eventual transition to MMA.

Gordon stated that it is planned but he still has some unfinished business in BJJ/Grappling.

” A member from my team would have to take over and be as dominant as I am for me to go to MMA.”

A few months back, One Championship president Chatri Sityodong dropped a bombshell. The Asian MMA organization has signed 3x ADCC champion Gordon Ryan to an MMA and Grappling contract.

He will be joining his instructors and teammates Garry Tonon and Tom DeBlass who are also signed to One.