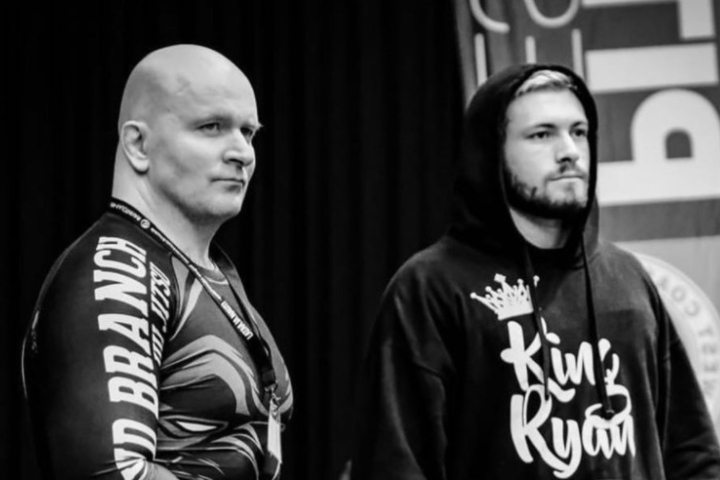 There are a lot of components to becoming successful; most of which are to be found in simply being consistent with whatever it is that you’re doing. However, some of those things happen only once in a lifetime… And can mean a great deal to the rest of your life.
Gordon Ryan had such a thing happen to him when he was 17. He heard John Danaher utter a simple, yet powerful sentence – that changed the way he thought about his future.

Often time there is a single phrase or sentence that rings a bell, that sticks with you, and that changes the way you think about something.

There are many young people and specifically young athletes who are trying to find themselves and trying to figure out where their lives will lead and which direction they will take their brand.
When I was 17, @danaherjohn was talking to us about brand building and the strongest athlete brands in history. In the conversation he said one line that really made a big impact on me: “Whatever direction you go, whatever you choose to do, just focus on being the best in the world. That will make everything you do much easier.”

Gordon understood the importance of this sentence and worked hard for his success:

I thought to myself: “Oh that’s simple, I’ll just do that.” Luckily, it worked out for me.

Today I see so many people out there who haven’t won anything demanding tons of money to compete, running their mouth, doing stuff just for likes on Instagram…
That’s cool and all. But if you want to be remembered, then do the hard work, focus on being the best in the world. The rest is just extra fun.