Gordon Ryan on ADCC 2022: “This Weekend Will Not Be Close” 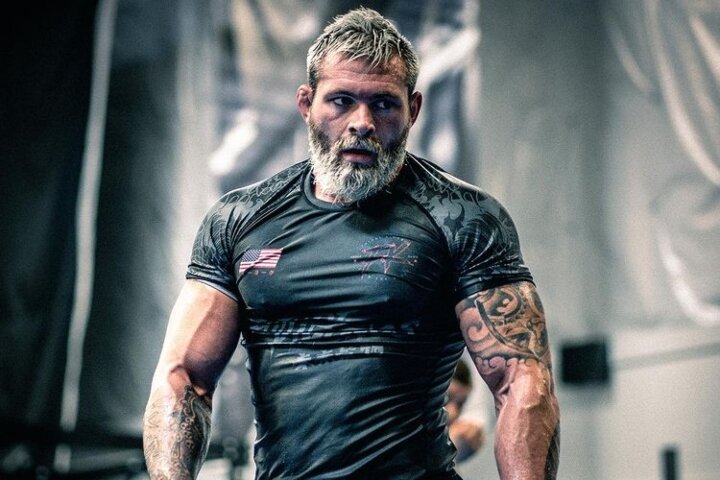 ADCC 2022 is just a couple of hours away – and so is the highly expected superfight between Gordon Ryan and Andre Galvao! And, as per usual, Ryan is more than certain of his success; both in the superfight and the +99kg division.
Why? In his words, it’s because he works harder than anyone else:

People wonder what separates me from the rest and this week is a perfect example.

The other “superstars” do the absolute bare minimum. This week I went to 3 or 4 business meetings with heavy hitters here in Vegas, had a business meeting with the UFC team, worked on getting around a dozen UFC fighters and celebrities last minute tickets to the sold out ADCC…
Did a 3+ hour meet and greet with fans at my booth, coached a celebrity grappling match, made an appearance and headlined a night at @taolasvegas; made time to do a beautiful hike with @heysonnyy2, and most importantly, trained everyday.

He critiqued other athletes for not doing as much as he does:

These other famous guys just sit in their hotel room; waiting to watch me make my next move and collect all the money.

There’s no one that can do what I can on the mats, BUT there also isn’t anyone who can do (aren’t willing to) what I do off the mats either. I’m simply in a different league and I’m playing on my own.

They say it’s lonely at the top, which is fine. I don’t want to be surrounded by bums anyway.
This weekend will not be close, but you should watch anyway to learn some stuff.